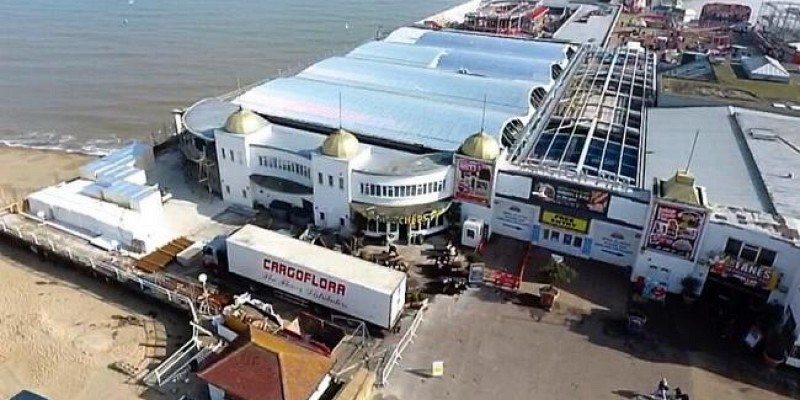 A large crane has been brought in to put roofing panels back on the main concourse.

Pier bosses said they felt that it was in the best interests of safety if only those who needed to be there were on site on Monday.

Pier director Billy Ball said it is very rare to close all parts of the pier, but the decision was taken in consultation with the contractors and the project management team.