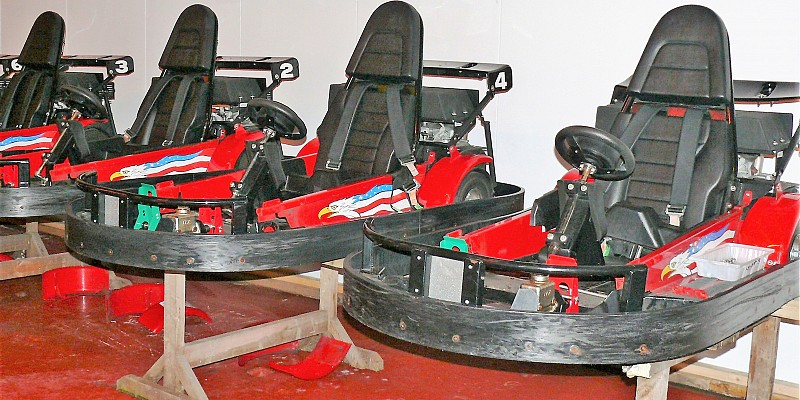 Work is progressing at pace to prepare Clacton Pier for it biggest ever makeover.

Bosses are putting the final touches to a million pound plus project to create a 52 week a year undercover attraction which will pull visitors into the town.

Rides and other equipment inside the entrance to the Pier and under the concourse have been completely removed and stored as part of the scheme.

It has opened up more than 20,000 square feet of space which will be totally revamped.

A new £75,000 transformer which will provide all the power needed to run the 6.5 acre site well into the future was completed outside the boundary last week and is a significant development in the overall plan.

Pier Director Billy Ball said that the final financial details are being rubber stamped with the bank and all the health and safety certificates are now in place for the main work to go ahead.

“Preparations began back in October and a great deal has been achieved in a short term to get the site ready for the construction side of the project to get underway,” he said.

“We had hoped to be in a position before Christmas to reveal the full extent of what we are planning but we now aim to be able to do that later this month.

“We do not want to unveil the whole scheme until all the paperwork is completed and I think people will be really excited when they see what is to be undertaken over the next year or so.”

The Pier’s previous power supply was the original one from the 1930’s and was coming to the end of its natural life.

The new transformer will be more efficient and safer to run and will add to the site’s ever-improving environmental credentials.

“It will serve our current needs but also the ambitions we have to grow in the future,” added Mr Ball.

“Being outside the boundary of the Pier it will also allow the Fire Service to isolate the power before having to tackle any incidents that might occur on the structure itself.”

The transformer is already live but a full switchover is planned for the week starting January 22. All the various power networks and contractors will be coming together and the Pier will need to be closed for up to five days.

Special generators will be brought in to run the filtration and life support systems for the Seaquarium; refrigerated vans and units will be used to store supplies for the food outlets and temporary arrangements made for the navigational aids at the end of the structure used by boats.

During this time only maintenance and security staff will remain and phone lines will be diverted to voicemail and dealt with by off site operational staff for those five days.

The roof on the eastern part of the building as well as over the concourse is being removed.

“The Pier will look in complete darkness at times and it may seem as though it has been closed down,” said Mr Ball.

“However, nothing could be further from the truth and it will soon return to life with the most exciting upgrade for five decades taking place.” 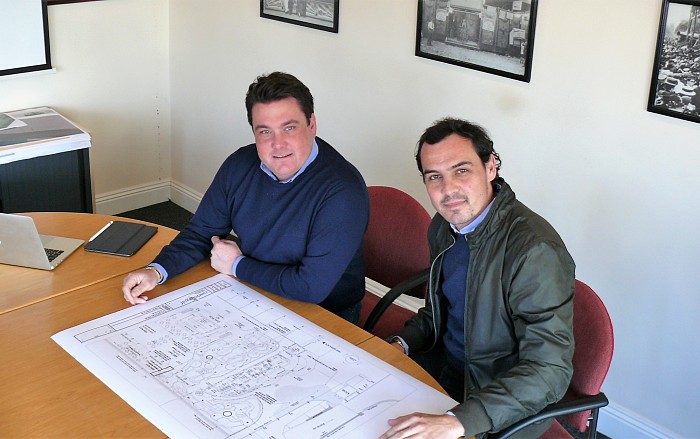 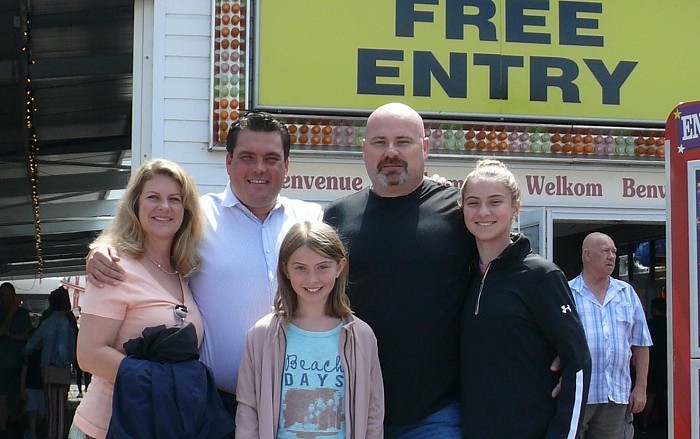 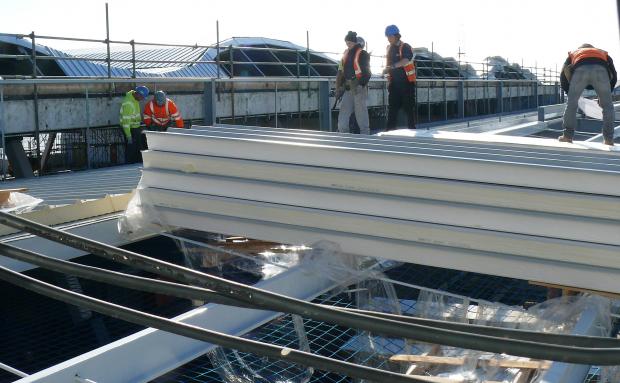