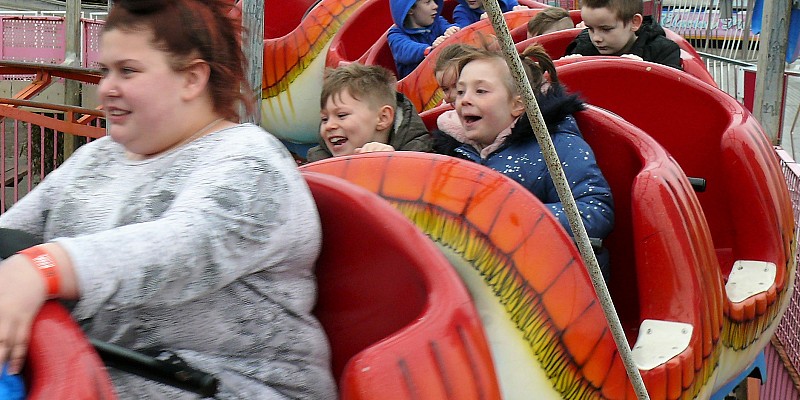 The new main season got off to a steady start at Clacton Pier over the Easter weekend as people braved the chilly and sometimes wet conditions to enjoy some family fun.

The landmark attraction was busy on both Saturday and Sunday – with the other two days being slightly quieter.

Pier bosses laid on plenty of free indoor live entertainment in the Boardwalk with regular magic shows and face painting for the children and live music in the same venue. There was also the first free firework extravaganza of 2018 which also pulled in the crowds on Sunday evening.

Pier Director Billy Ball said that all round it was a satisfactory start to the season, especially considering the weather.

“It could have been better had the sun shone and more people came to the town – but it could certainly have been a lot worse,” he said.

“We had a steady flow of customers throughout and more than our fair share of the trade given the conditions.

“A lot of people were interested to find out the progress being made with our £4 million development and there was a general excitement and buzz about what we are doing to improve our offer.

“Moving towards a 52 week a year undercover facility is a huge step forward and it would certainly have been handy this Easter! We will soon be less dependent on the weather which can only be good for business.”

An American firm is due on site this week to start the construction of the new Skull Point Adventure Golf Course.

It will be built over two floors – both inside and outside – and the mezzanine and foundations are already in place.

The course will be completed by July along with the Discovery Bay Adventure Play and Family Restaurant, Dockside Dodgems and the Captain’s Table Coffee Shop.

The remainder of the improvements will be ready early in 2019.

“Things will certainly be very different next Easter and the aim is to bring back the glory days of Clacton Pier,” added Mr Ball.

“There will be an art deco look and feel to the new areas, improved lighting and landscaping with modern facilities - without losing the very best of our British seaside traditions.” 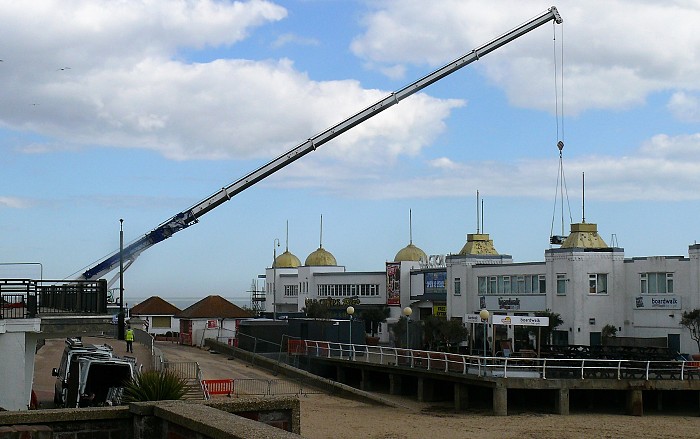 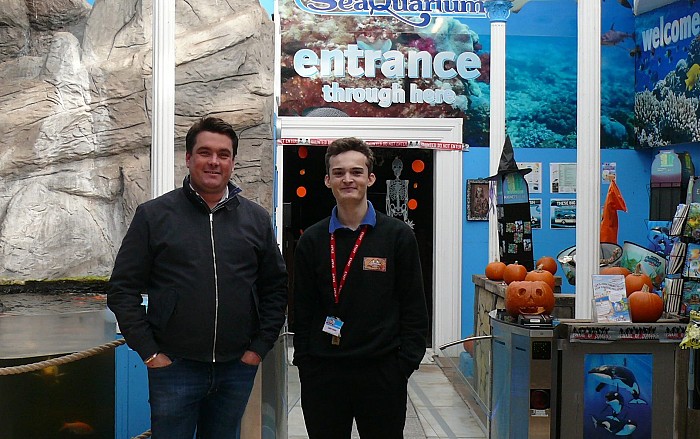 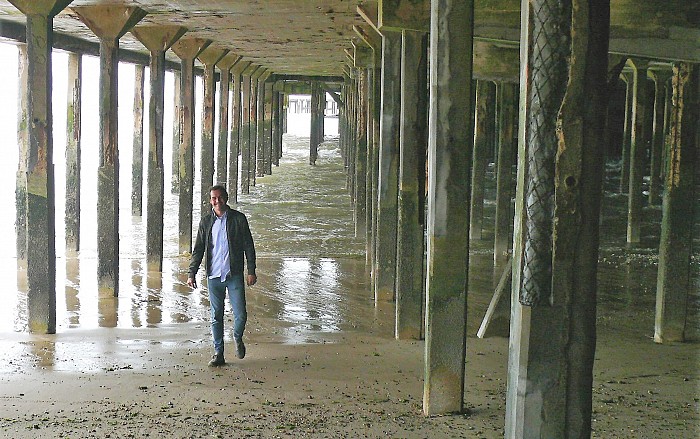