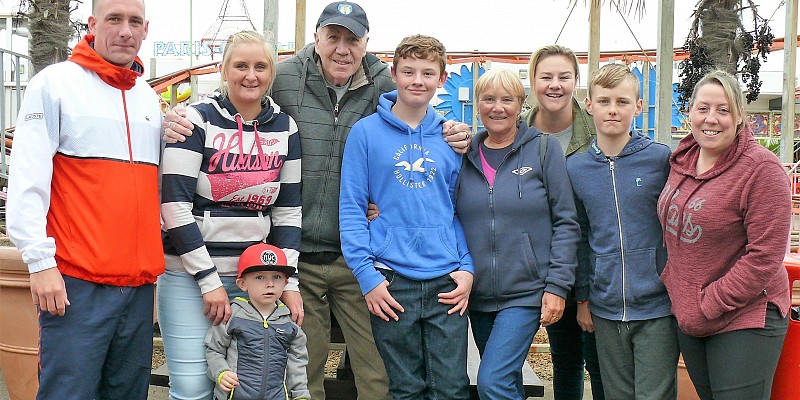 Armed Forces families turned out in their droves to enjoy a free weekend of fun at Clacton Pier.

Almost 70 families took up the offer and made the most of the rides and entertainment that was laid on to thank them for their on-going efforts on behalf of the country.

The weekends for the Armed Forces – and Emergency Services staged earlier in the summer – have become a regular feature of the Pier’s events programme and are proving very popular.

As well as each family being provided with four free wristbands worth £60, there was a display of vintage military vehicles, performances by the Clacton Majorettes Royalettes Twirling Team, children’s entertainment from James Magic and Trevor Cline as well as live music from Steve Richie and Sammy B.

Nigel Brown, the Pier’s Communications Manager, said there was an excellent turnout despite the indifferent weather over the weekend.

“The families certainly turned out in force to enjoy their time with us and we are delighted that they take up the offer we provide for them,” he said.

“We are fortunate that we are in a position to be able to put on these weekends as we have the attractions and rides at our disposal. It is just a small thank you for all that they do for us all year round.

“It is something that we intend to continue with and it was great to see so many smiling faces.”

Mr Brown thanked the organisers of the military vehicles who have appeared for a number of years now - and the Royalettes who offered to come for the first time this year.

“It is a shame that we did not have better weather for them, but the display and the majorettes added something different at the front of the Pier,” he said.

“Many, especially youngsters and the veterans, loved to sit in the old military vehicles and have a look over them.”

The weekend was open to those currently serving in the Armed Forces as well as veterans. 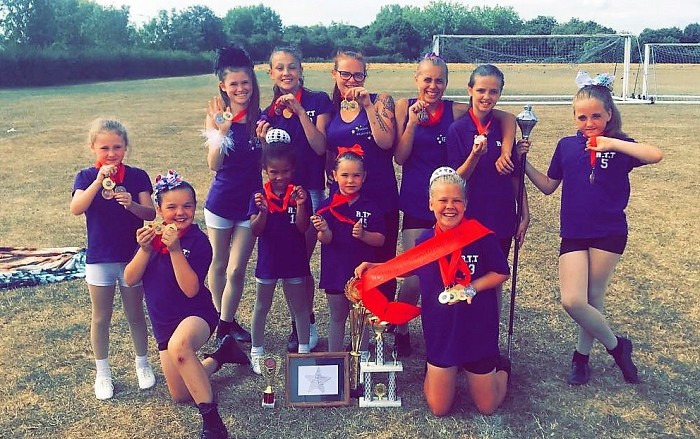 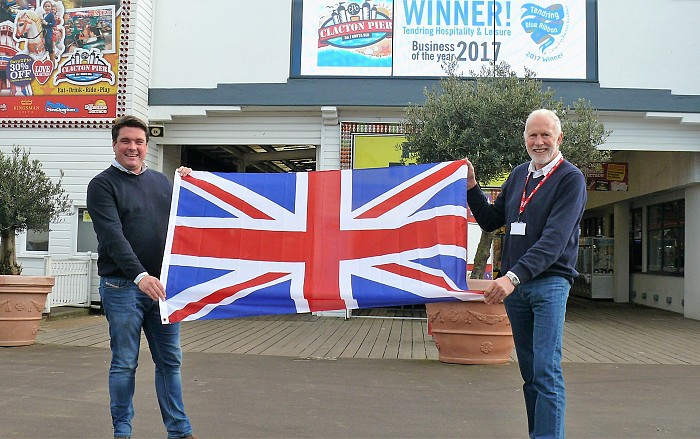