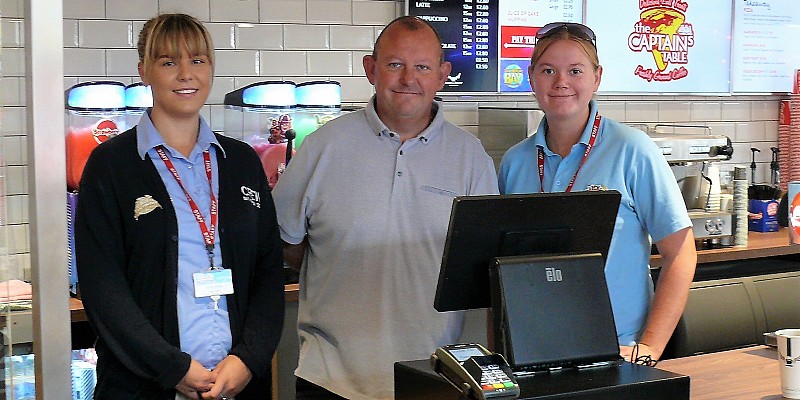 Bosses at Clacton Pier are celebrating receiving a top food hygiene rating and have vowed to support a campaign to increase nutritional quality at outlets.

Tendring District Council (TDC) was asked to carry out an inspection by the Pier after it had completed its new £4 million development, which includes a restaurant and coffee shop.

Carol Archibald, Team Leader for Food and Health and Safety at TDC, made the visit and awarded the departments with a five star rating, the highest possible.

“I was very impressed with what I found and there have been some great additions to the offer at Clacton Pier,” she said.

“I inspected four units which all received a five star rating with some minor comments on how things can be added as they progress with the development.

“These include the next level of training for management and a food officer from the Council will continue to work with them on the TuckIN campaign aimed at reducing salt, sugar and fat content at all takeaway food outlets across the county.”

Neil Stacey, Food and Beverages Manager at Clacton Pier, said he was delighted with the outcome of the inspection but emphasised no one will be resting on their laurels.

“It was great to get five stars all round as well as some constructive comments which we have taken on board and are already acted on,” he added.

“We have worked hard to achieve this excellent result, but we know we need to keep up the good standards going forward.

“Carol was pleased that we had healthy options on our menu and we will be having a follow-up meeting in October to look at ways in which we can take this further.”

Mr Stacey encouraged all food businesses to get involved in the food hygiene rating system and the TuckIN campaign.

“At the end of the day we all want to provide the very best for our customers and these schemes can only help us to achieve the highest possible standards,” he said. “It gives our customers confidence and that can only be good for business.”

The national food hygiene rating system is a partnership initiative between local authorities and the Food Hygiene Agency.

It gives the public information about standards in food premises which are inspected against legal requirements. 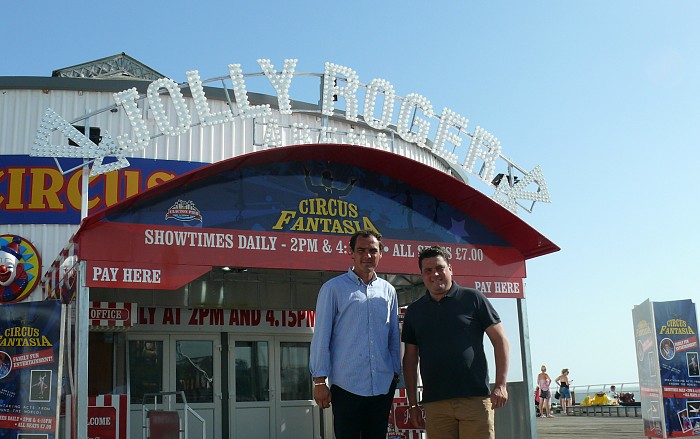 Pier's oldest building to keep its name for the time being 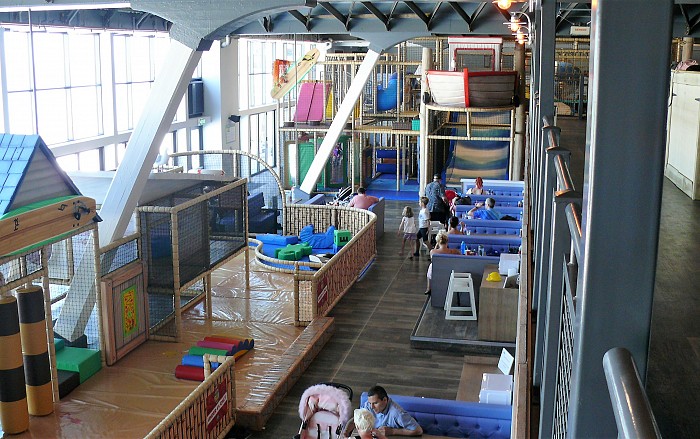 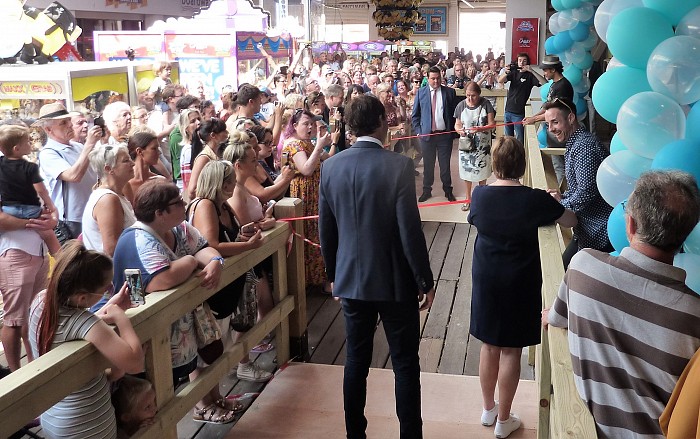