Clacton Pier celebrated its 147th birthday in style on Saturday by opening its new £4 million development.

Crowds flocked to the attraction for a day of fun and free entertainment and to get a look at the Skull Point adventure golf and Discovery Bay children’s adventure play area.

There was also steady business for the new Galley family restaurant and Captain’s Table coffee shop while people queued to have a go on the Dockside Dodgems, which are now located in their new home on the first floor above the restaurant.

X Factor’s Chico and Stevi Ritchie created a real party atmosphere on the stage outside the Boardwalk along with Clacton’s own Tracey Moorehouse in the blazing sunshine.

The Clacton Pier Circus, presented by Circus Fantasia, put on two shows as they returned for the summer and there was a popular donut eating contest.

Entertainment for the youngsters was provided by James Magic performing in the Boardwalk throughout the day and it was rounded off by a spectacular firework extravaganza.

Pier Director Billy Ball said it must have been the Pier’s busiest ever birthday and was delighted with the way the event went.

“It really was a full on few weeks – and especially last couple of days – to make sure we were ready to open on Saturday and we just about made it,” he said.

“We had some amazing feedback from all ages who were experiencing the new attractions for the first time and that really makes all the hard work and long hours worthwhile.

“We were absolutely blessed with perfect weather all weekend and it was great to see so many smiling faces about the place. The Pier was alive and there was a real buzz which is what we want to see.”

It was a memorable day for the Ball family, who bought the Pier nine years ago and have invested and strived to regenerate the business.

Billy and Elliot Ball took over the attraction in a run-down state and have slowly but surely turned it round.

Their mother Lynn and Aunt Monya carried out the official duty of cutting the ribbons at the opening ceremony and it was an emotional day for them all.

A plaque was unveiled to William Ball Snr, who died five years ago, which marked the fact that the new development was built in his memory.

“Dad has been the driving force and inspiration behind all that we have achieved on the Pier and will continue to be so,” added Mr Ball.

“He would have been so proud that we have transformed it into a truly 52 week a year attraction, employing more people than ever before.

“We still have a few areas to finish as part of this development and then we will be moving onto out next scheme. We will not be resting on our laurels and there is more to come.”

The new development includes under floor heating, extensive lighting, landscaping and an art deco feel. The eastern wall of the building has been replaced with large glass panels giving an unbroken view out to sea.

He said: “It is truly amazing what has been achieved at the Pier and this latest massive investment is a real boost for Clacton and the whole District.

“It will attract new visitors to the area for sure and, along with other investment along our seafront, shows that we are really on the up and moving forwards all the time.” 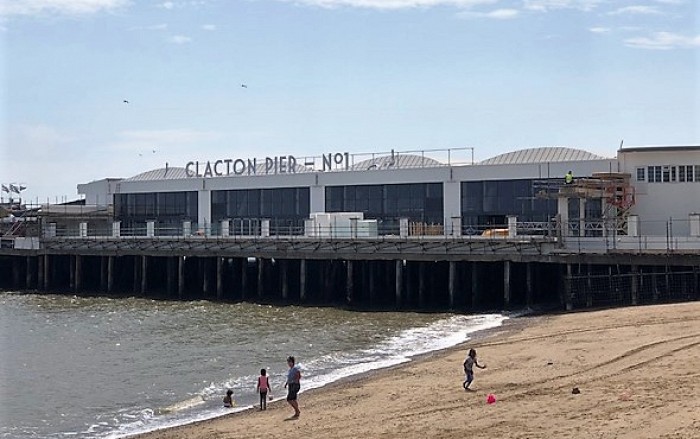 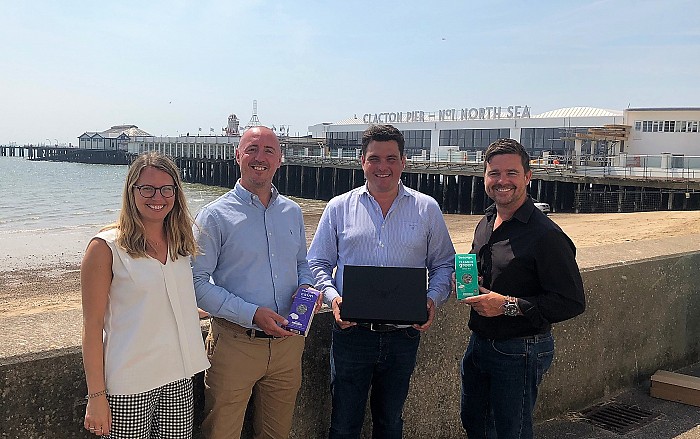 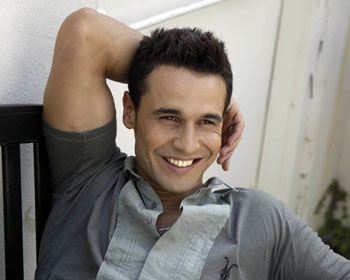 Well done clacton pier . Born and bred here have seen many changes your only way now is forward. Fantastic job and ideas the pier is great. Never ever saw the lifeboat go down it's launch tho missed it every time.