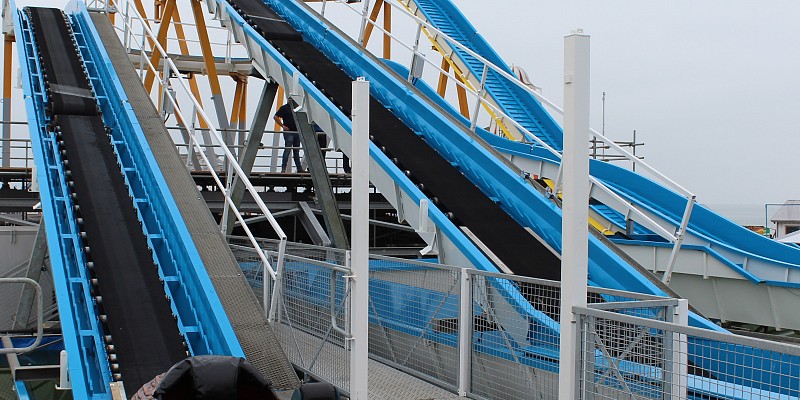 The first of two exciting new ride attractions is planned to open at Clacton Pier at the weekend.

The White Water Log Flume was bought from Codonas, a park in Aberdeen, in February last year and has been totally refurbished.

It has been put through its paces and independent inspectors were on site at the weekend to carry out all the necessary checks.

The ride will undergo further trials all week and will then open to the public for the first time on Saturday August 22 - subject to its final inspections.

Pier director Billy Ball said that customers have had to wait a bit longer than expected but he is sure they will not be disappointed.

“The log flume was bought from a relative’s park in Scotland, along with the Looping Star Roller Coaster to freshen our ride offering,” he said.

“They are two statement attractions and at the same time we have taken the opportunity to change the layout of a large section of the ride deck and bring in a new ticket office.

“The aim had been to have the log flume ready for Easter but due to the Coronavirus pandemic and subsequent lockdown this had to be put on hold.”

Mr Ball added that there had been a difficulty in retaining the specialist labour to complete the renovation and the glass fibre hulls on the boats.

However, the Pier’s own team worked tirelessly to finish the structural work during lockdown, leaving only the safety and electrical systems to be installed once the business reopened in July.

“I thank all those on the small team that continued on this project while the Pier was closed and it has meant that we have been able to get the log flume operational this summer,” said Mr Ball.

“Ideally it would have been open at Easter, but we all know that we are not living in an ideal world and one that has thrown up many new challenges this year.

“The log flume is a very welcome addition and we look forward to adding the Looping Star roller coaster as soon as possible.”

Progress on the roller coaster was affected by storm damage in February.

Mr Ball said it is hoped to settle the insurance claims with Aviva in the coming days and once the green light is given work will begin on constructing a new section of the Pier ready for the Looping Star. It is hoped this will open in early 2021.

The Miami Beach Ride, which was also affected by the storm damage, should reopen in the next couple of weeks. Remedial works are now complete, and the move of the ride to a new area of deck will take place soon after the school holidays. 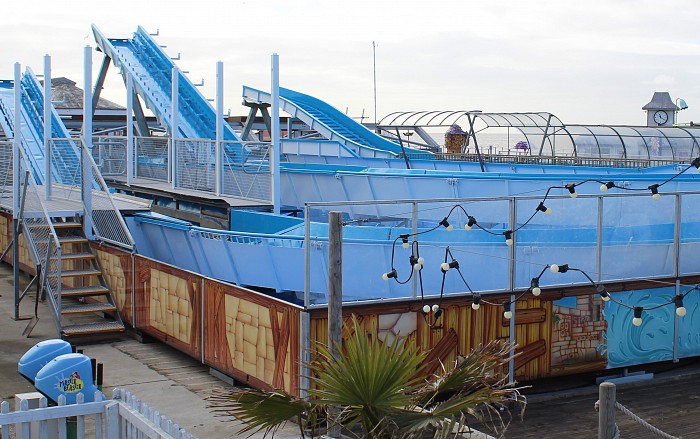 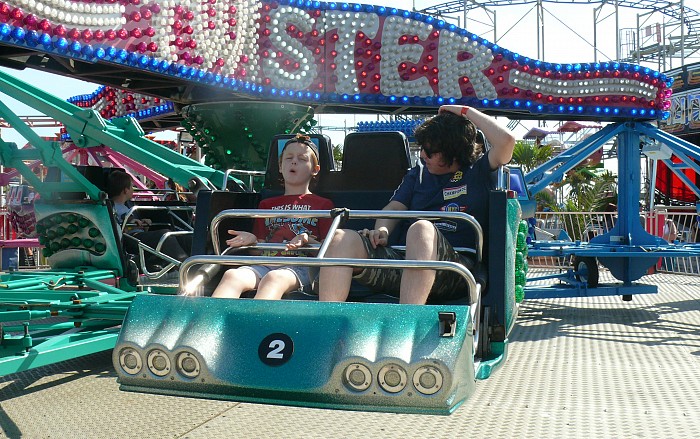 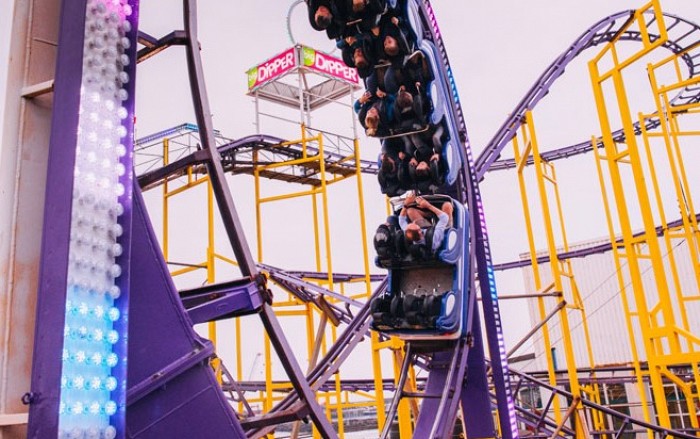