Clacton Pier celebrated its 150th birthday with a dazzling free display of fireworks from the head of the iconic seaside attraction.

Families watched on from a safe distance at the Pier – and also stretched out along the upper and lower promenades on Saturday night.

It was the second of eight extravaganzas to be staged to mark the milestone year and this was the nearest one to the birthday date.

Director Billy Ball said that he was pleased to see so many out joining in the fun.

“It is a very special birthday for us and Clacton as a town and despite Covid there is plenty on offer for all ages to take part in,” he said.

“We will be putting on fireworks ever week of the school summer holiday so no one should miss out as there will be plenty of opportunities to come along.”

Mr Ball added that once again Clacton microclimate worked in the Pier’s favour.

“The forecast for Saturday was pretty awful with thunder and lightning expected, along with plenty of rain,” he said.

“However, it actually stayed dry all day and night and we were able to go ahead with the fireworks as planned.”

The Pier is also celebrating its century and a half with three new rides - the Clacton Pier Wheel Experience, the Looping Star Roller Coaster, and the Race-O-Rama.

There will be further free fireworks displays on July 31, August 7, August 14, August 21, and August 29 as well as a further one in November for Guy Fawkes. 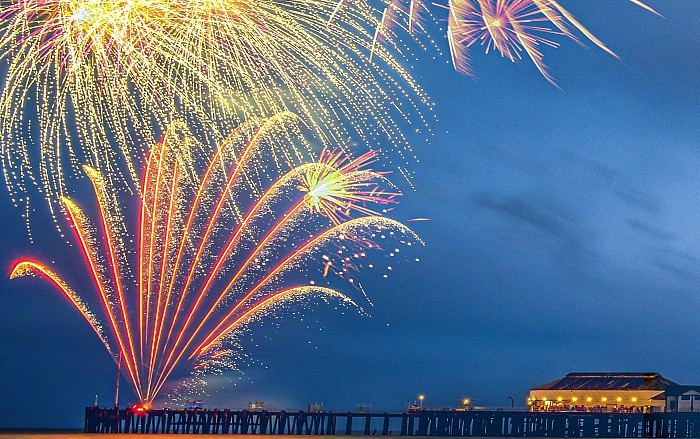 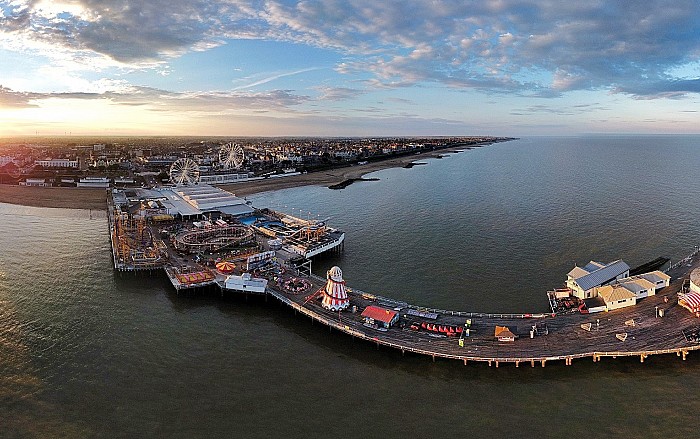 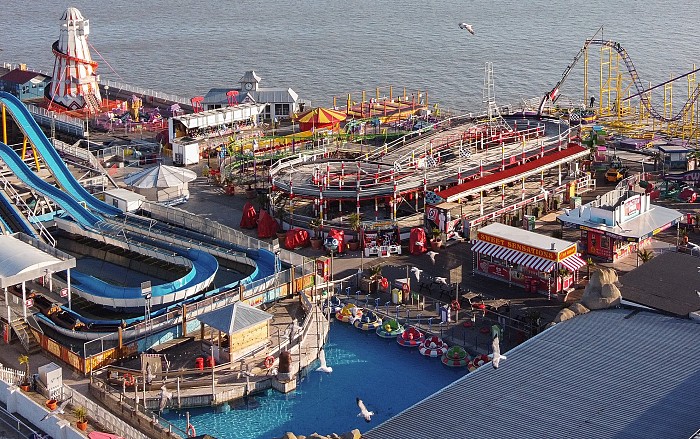