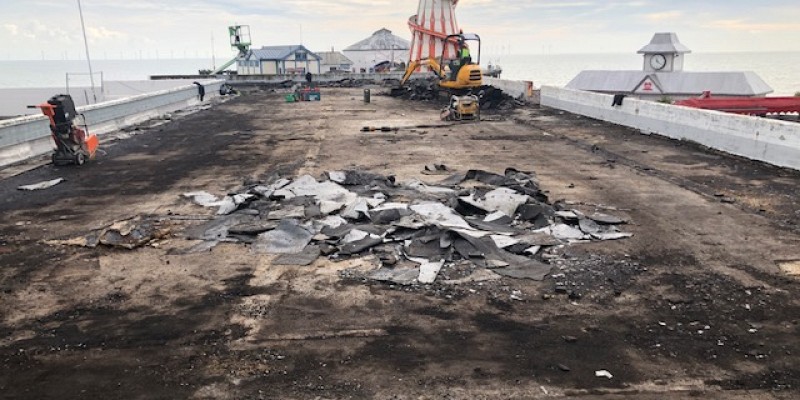 The Pier’s in-house team has started to demolish the 1930s Queen Mary building which divides the former swimming pool area and the rides deck.

The building has come to the end of its useful life and the entire roof would have had to be completely recovered if it was to be retained.

The removal of the building will pave the way to construct five reinforced concrete enhancements. Once complete, these will require less maintenance and provide better support for heavier improved rides to be brought in to increase the offering to customers.

Pier director Billy Ball said: “The changes taking place will significantly improve the overall integrity of the structure of the Pier and help sustain it for the future.”

This latest scheme follows on from the successful completion of Discovery Bay (which includes the new soft play area, Galley Restaurant, Captain’s Table takeaway and Dockside Dodgems) along with Skull Point Adventure Golf.

In May this year work on Central Parade, the Prize Factory Amusement Arcade and a new entrance to the attraction were also finished.

Now the Pier directors are turning their attention to the ride offering which has always been an anchor for the business and its largest department.

Although the initial work has started with the demolition of the Queen Mary building, the directors will be meeting again with their financial backers and banks for further finance to enable the full revamp to be completed.

This includes the refurbishment of a number of rides – including old favourites such as the Go Karts, Tea Cups and Wild Mouse - as well as the addition of new ones which will include a log flume.

The White Water Log Flume has been bought and transported from Scotland to Clacton where it is currently being restored. The plan is to make the changes needed to accommodate the ride over this winter and have it in operation next season.

It is also the directors’ intention to make a further announcement soon about the introduction of another major ride attraction.

The Pier will remain open to customers throughout the latest scheme and residents and visitors will be able to keep a close eye on progress.

“The directors apologise for any inconvenience caused while this important work takes place and will do their best to keep it to a minimum,” said Mr Ball. “It is all part of the overall revamp of the Pier going forwards.” 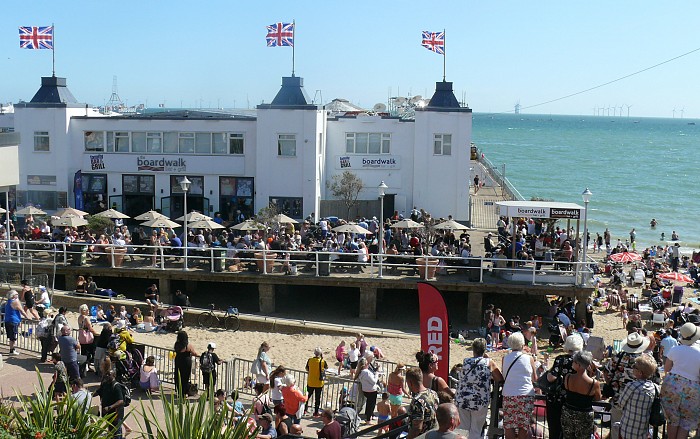 Almost one million people visit Pier in past year 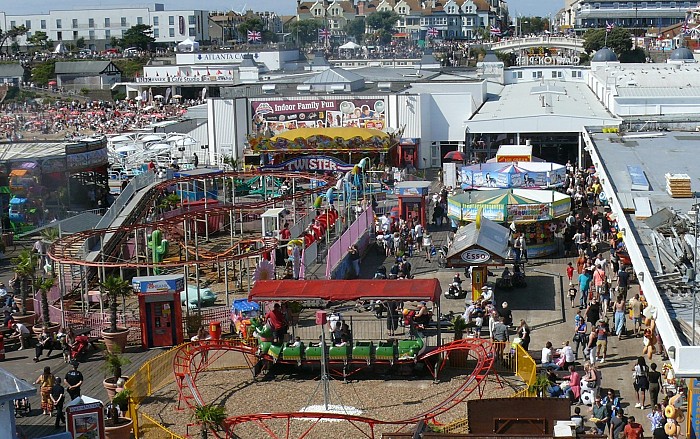 Good Bank Holiday for Pier but no records broken