Festival will pack a pumpkin punch 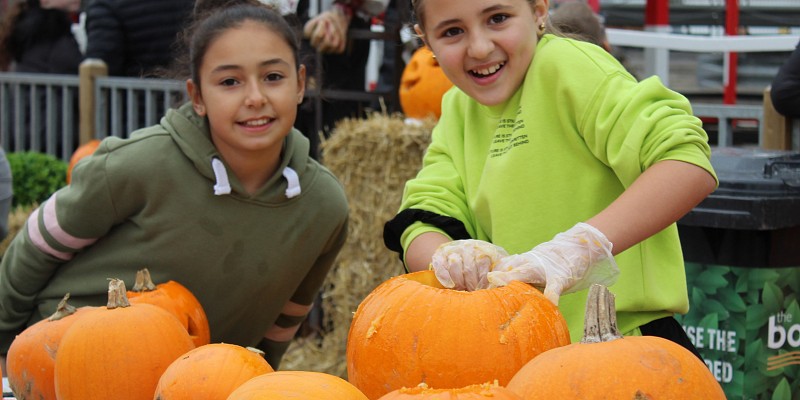 More than 1,000 pumpkins have arrived at a popular seaside attraction ready for the start of this weekend’s Halloween Festival.

Clacton Pier ordered the haul from Kent after local suppliers were unable to fulfil the massive order.

The load arrived by lorry today and will be stored on site to be used in the children’s pumpkin patch over the nine-day festival.

The fang-tastic event will run during half term from October 23 to October 31 inclusive, followed by a free fireworks extravaganza on November 6.

The Styles family will be on board again with their freaky sideshow after they have been self-isolating for more than five decades in the Jolly Roger at the end of the Pier.

Director Billy Ball said he is a big fan of Halloween and looks forward to the festival which has grown year on year.

“This is an event which is very popular and draws in a lot of families - and is one which we are always looking to improve,” he said.

“Last year we had to re-order pumpkins as they were running out, so we have gone for an even larger order this time around.

“For various reasons the pumpkins have gone up in price this year and were not as easy to get hold of in the quantities we need. However, our delivery from Kent has arrived and we are all set up for the weekend.”

There will be a special £19.99 offer which will include rides, go-karts, a round of adventure golf, seaquarium, video games, a visit to the pumpkin patch and candy floss. Anyone returning for a second visit over the period will get the deal at just £9.99.

The new Looping Star roller coaster ride is on course to open for the start of the festival.

“We are delighted to have this exciting attraction up and running for Halloween and it will provide another draw for the thrill seekers,” added Mr Ball.

The fireworks extravaganza on November 6 will include two displays – an earlier one at around 6pm for those who cannot stay up later – and a second at about 9pm, depending on the weather and other factors. 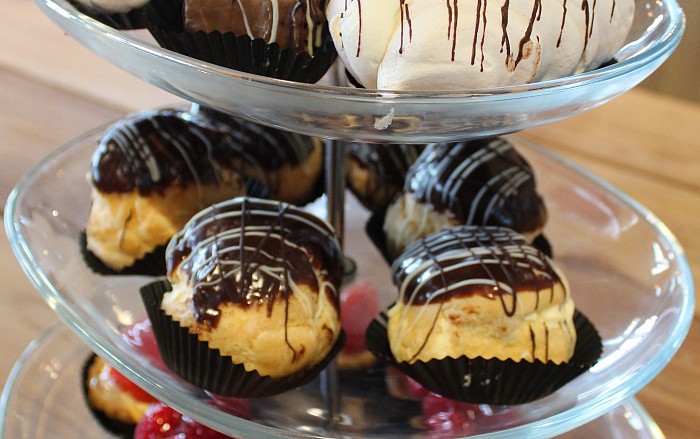 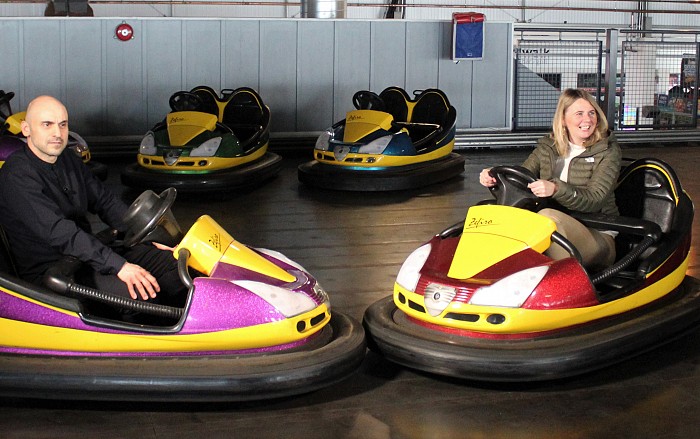 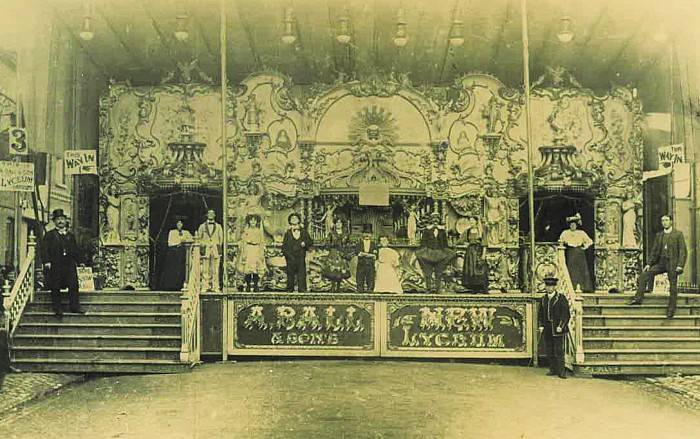