Go Out to Help Out 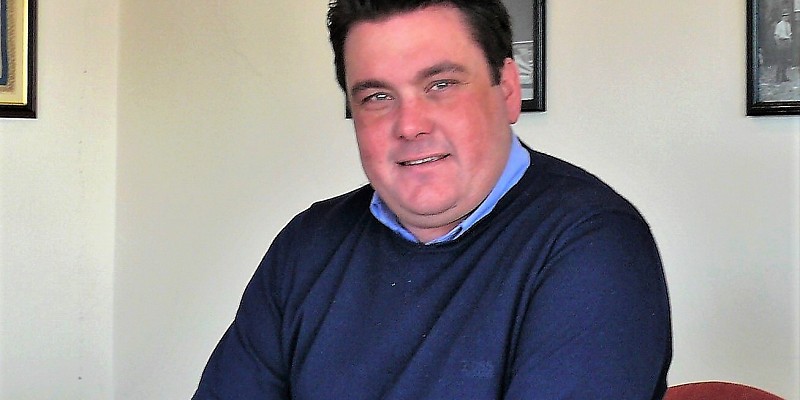 A new initiative is being launched by Clacton Pier in a bid to offer great family entertainment at a hugely discounted price for September.

Bosses at the attraction have come up with a “Go Out to Help Out” scheme which will be launched on Saturday (Sept 5).

It will apply to rides – each weekend – as well as video games, adventure golf, bowling and entry to the seaquarium every single day through to September 30, from 5pm to 6pm.

And it will be followed by other special offers which will be unveiled later in the Autumn.

The aim is to continue the momentum gained under the Eat Out to Help Out scheme which was initiated by the Government. It ended on August 31 and has helped Clacton to continue to bounce back.

Pier Director Billy Ball said that several options had been considered to maintain and build on the feelgood factor which has been evident in August.

“This has been a really tough time for the leisure and hospitality sector due to Covid-19 which has decimated business income for many months,” he said.

“The Government has come up trumps with various initiatives such as the furlough scheme and Eat out to Help Out, which proved very popular. Some restaurants and cafes in Clacton are extending that idea but we wanted to come up with something different.

“This will be an hour a day when families can really benefit from half price on some of our top attractions and we are sure it will go down well.”

The discount will apply to all those who have a registered Pier fun card - which is topped up with cash to pay for facilities. Those who do not have a card yet can pick one up at the Pier for a small £1 deposit and register it at www.clactonpier.co.uk.

The 50 per cent will be on the highest entry or game price and cannot be used in conjunction with any other offer.

“We felt a discount on our attractions would compliment those being offered on food and help incentivise people to go out and enjoy themselves, while also supporting local businesses,” added Mr Ball.

“It will help those who may be still finding things tough financially at this challenging time.”

Clacton Pier took part in the Eat Out to Help Out scheme during August and hopes other businesses in the town will try to come up with something for September.

“If we want people to spend, we all have to give them great value for money while cash is very tight,” said Mr Ball. 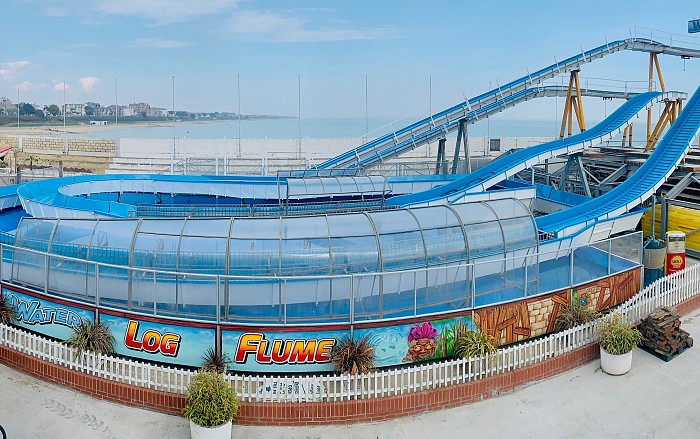 History made at Pier 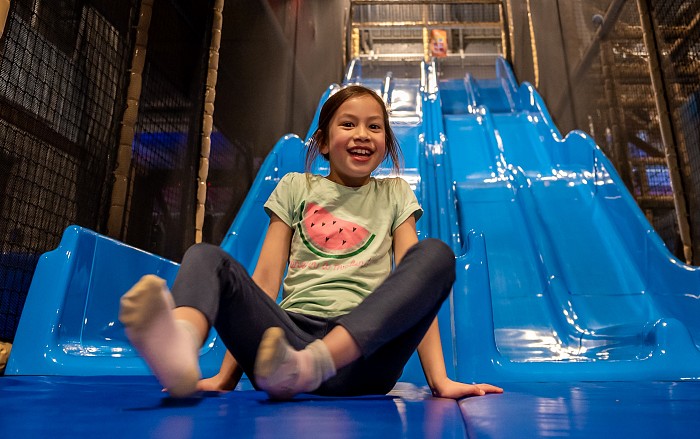 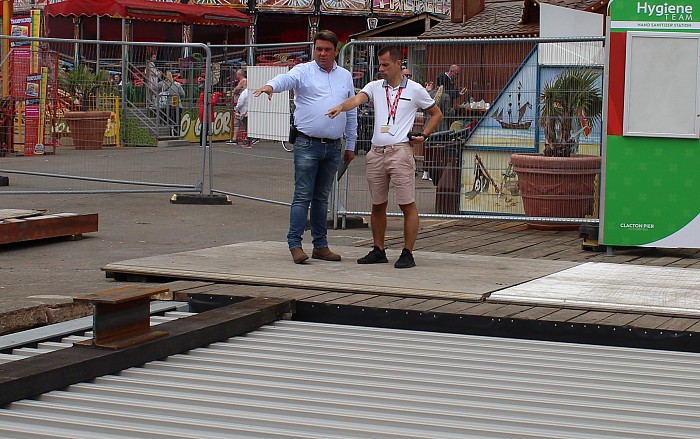 Can you do the annual passes again please I have 4 children and it's a real saver for me.

Hi Barry, no decision taken over annual passes at this stage. Will post a message when that changes.

Hi Debbie, your message has been passed to Billy