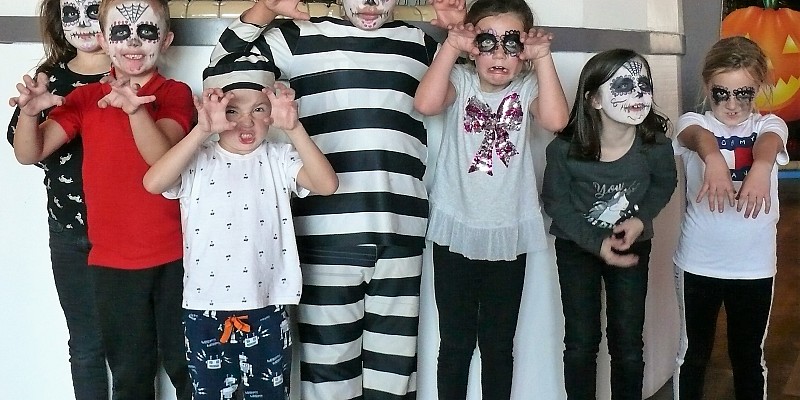 A new-style Halloween Festival at Clacton Pier has got off to a spookily successful start.

The attraction was busy over the first two days of the event with families turning out in force to enjoy the fun.

With most of the entertainment taking place in and around the new indoor Discovery Bay development and the Boardwalk there was plenty on offer for all ages.

The whole site, including Skull Point adventure golf, is adorned in colourful Halloween-themed decorations for the festival which runs through until October 28.

There is free face painting for youngsters who have paid entry into the soft play area; free magic shows four times a day in the Boardwalk; a chance to meet creepy crawlies in the Seaquarium daily at 2.30pm; a monstrous model display; a Shaky Jakey ghost hunt; a colouring competition and a photo competition to win free bowling and entry to Discovery Bay.

A Day of the Dead alter has been set up featuring photos of some of those characters who have played a major role in the Pier’s history and are no longer alive.

Ewelina Majewska, the Pier’s Operations Manager, said that the new family-orientated format is proving a hit.

“We have moved away from the previous Scarefest and people seem to be enjoying the change,” she said.

“It is all about the family having fun together in a colourful environment with added value on offer to all turning up.

“We also had a number of birthday parties in Discovery Bay over the weekend which meant we were very busy.”

The free magic shows continue every day at 12.30pm, 1.45pm, 3pm and 4.15pm and rides are operating throughout half term.

Full details are available on the Pier’s Facebook page. 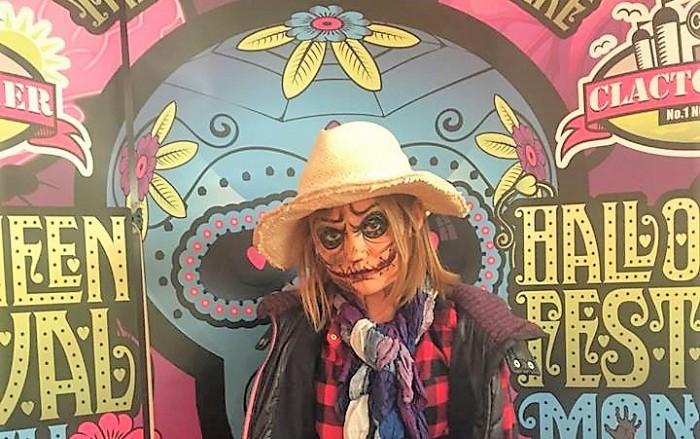 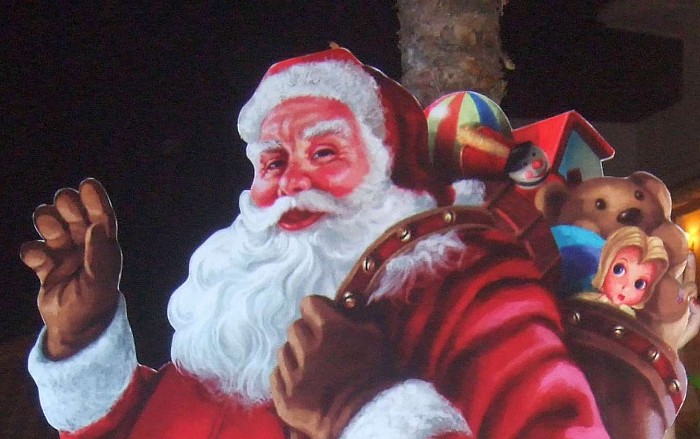 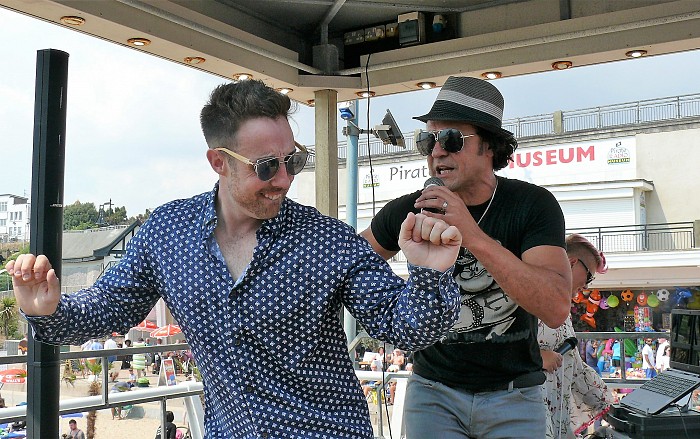