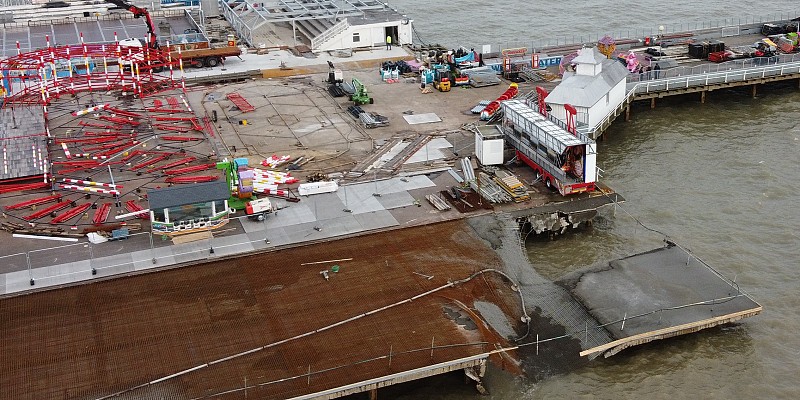 Negotiations over an insurance claim following the collapse of a section of the ride deck on Clacton Pier are still not resolved four months on.

Pier bosses revealed that the delay has meant repairs to the affected area on the west side of the landmark have not gone ahead as hoped.

The knock-on effect is that the new Looping Star roller coaster ride planned for that site may need to be delayed until the 2022 season if an agreement is not reached within the next four to six weeks.

Director Billy Ball said that the absence of a roller coaster this year is already a major blow for the Pier; the prospect of a second season without the presence of such a headline attraction is a major concern.

“Aviva, the Pier’s insurers, have been helpful to date but unfortunatley their appointed engineers have only managed to reach a preliminary conclusion with much of their report having been based on assumptions,” he added.

“We have worked as quickly and we possibly can to help them where we can to establish factual informformation and evidence that they can use to better understand the cause.

“Having provided the factual data we must now work quickly to agree the cause and the value of the claim if we are to achieve the reinstatement works and the roller coaster’s installation prior to the start of next season.”

Mr Ball added that if the rebuilding works are not complete before February then it will be almost impossible to install the Looping Star in time for the 2021 season.

“This would significantly increase costs on all sides and both parties need to continue to work together to avoid such a situation if we possibly can,” he emphasised.

“The Pier hopes to have some more positive news within the next couple of weeks.”

The collapse of the small section of the ride deck occurred on February 14 following the effects of Storm Ciara. 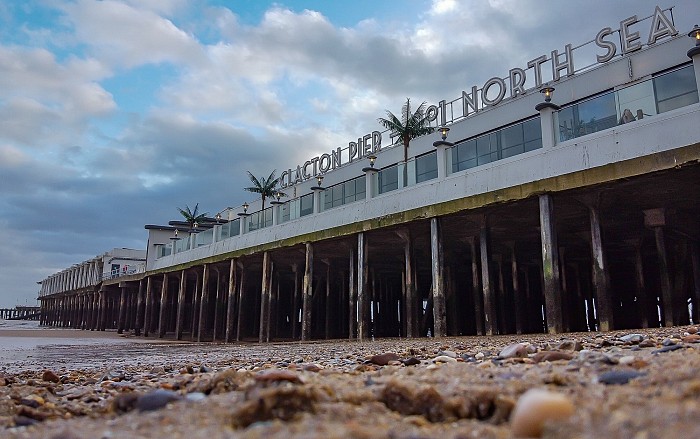 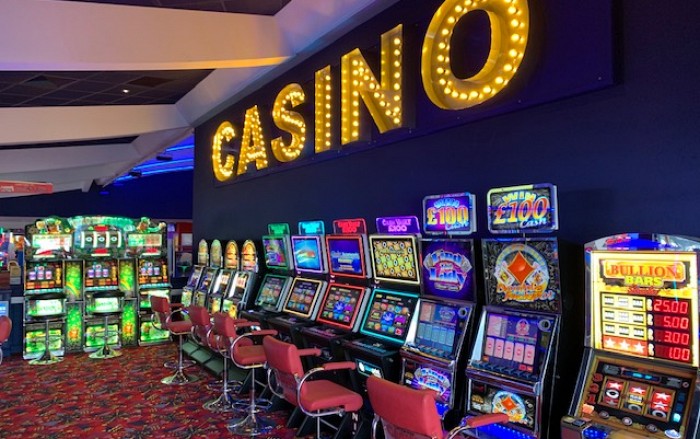 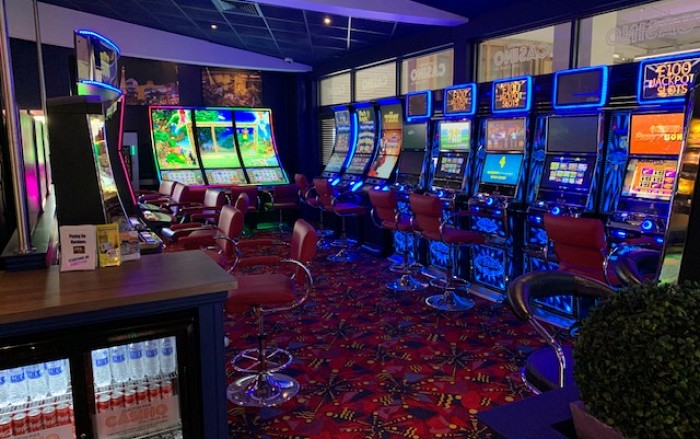