Pier supports campaign to save lives 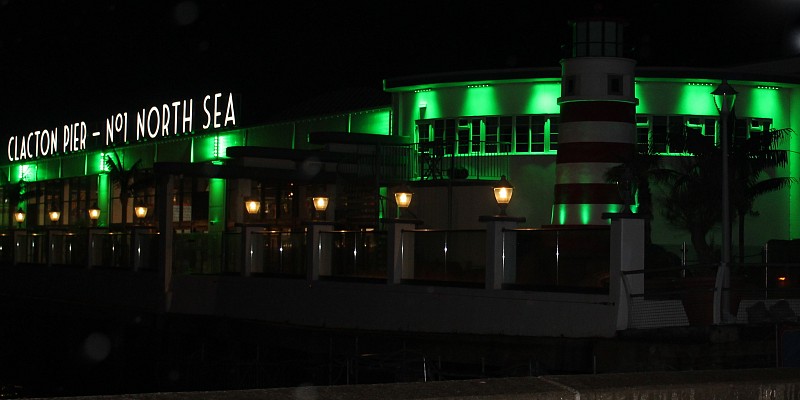 Clacton Pier went green at the weekend in support of a countywide campaign to save lives.

The popular seaside attraction used its exterior lighting system to back the ‘Creating light through hope’ initiative which is encouraging people to talk about preventing suicide.

It is also aimed at getting people to take free online suicide prevention training and highlight  other mental health resources available.

The training focuses on three key elements See, Say and Signpost. That involves seeing the problem, saying the words, and signposting to help.

The campaign wants to provide people with the knowledge and confidence to talk to someone who might be at risk of or thinking about, suicide.

Director Billy Ball said the Pier was asked to take part by the Mid and South Essex Health and Care Partnership which has teamed up with Thurrock and Brentwood Mind.

“We were more than happy to sign up to give our support to this extremely important initiative to save lives,” he added.

“It is good to see mental health being put higher up the agenda, especially after the past couple of years which have only increased people’s stress and anxiety.

“Hopefully it reduces the stigma around suicide, raises awareness and the training will give people the tools to help others.”

The pier was one of 20 plus landmarks and building that lit up green – the colour of world suicide prevention week - over the past week.

The free online training can be found on www.letstalkaboutsuicideessex.co.uk 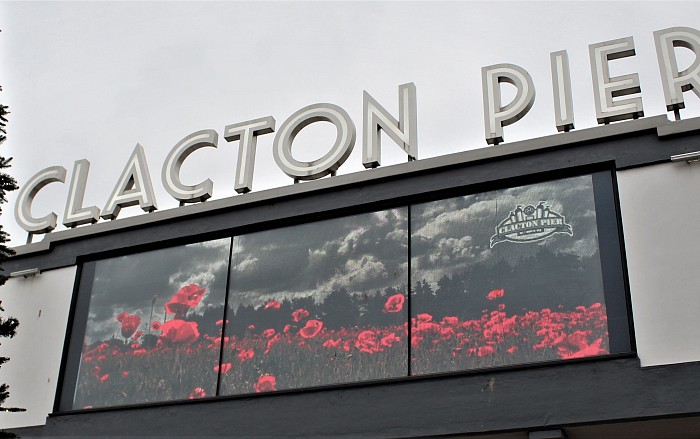 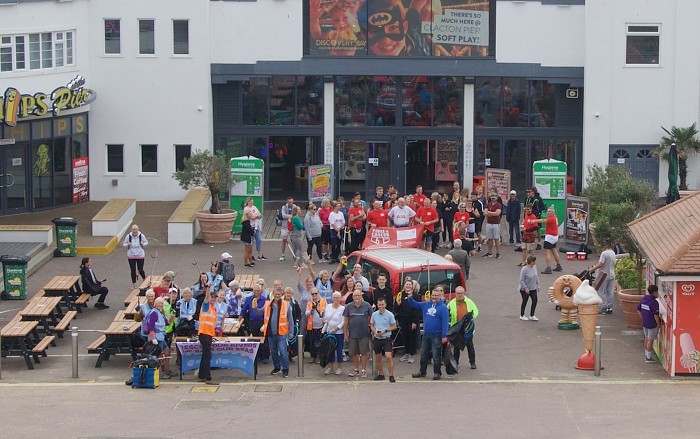 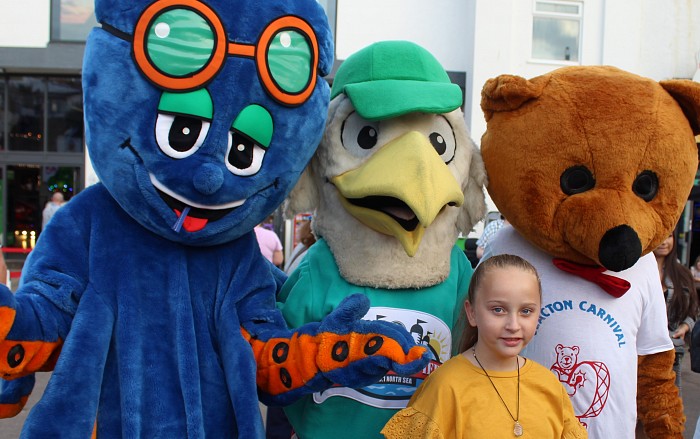