Pier teams up with prolific author 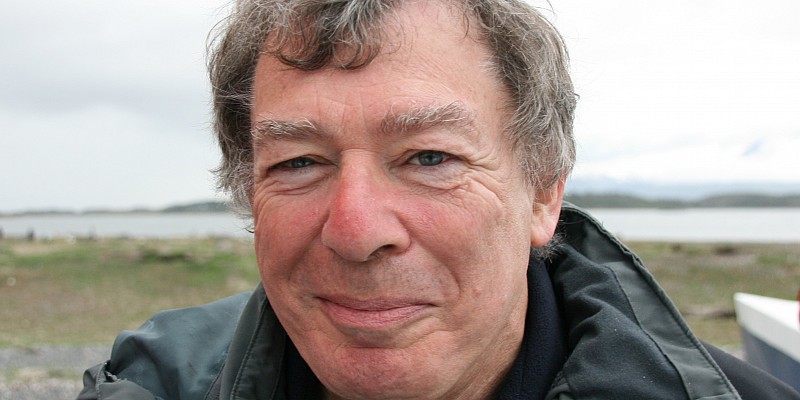 Clacton Pier is teaming up with a prolific author for a project to celebrate the attraction’s 150 years.

Norman Jacobs has started work on a book to chart the seaside landmark’s history going back to 1871.

The aim is to have it published ready for the summer and any profits made will go into the ongoing upkeep of the pier.

Mr Jacobs – who is also chairman of the Clacton and District History Society – is looking forward to the challenge.

“I have a great affinity with the pier and actually approached previous owners about writing a book about it, but nothing came of it,” he said.

“This time I was contacted by the current owners, and I jumped at the chance as it is something I have always wanted to get involved with. The pier is such an important part of Clacton, its past and its future.”

Mr Jacobs has already published 27 books, some of which have been about the town, and others about his family and childhood experiences, including holidays spent at the former Butlin’s Holiday Camp in Clacton.

He has also written sporting books on speedway and football.

Pier director Billy Ball said that he had been toying with the idea of a history of the pier to mark reaching the special 150 year milestone.

“It is one thing wanting to do it, but another to find the right person to make it happen,” he added.

“In Norman, we have someone who is hailed as one of the country’s most prolific local history and sports writers. He was first published in 1969 and he loves Clacton and the pier. He is just the man for the job, and we are delighted to have him on board.”

Mr Ball said that it had been difficult to celebrate the 150th birthday during the pandemic due to all the various restrictions but the directors did invest in three new rides and staged eight free fireworks extravaganzas this year.

“The book will round things off nicely and we have already had people ordering copies before it is even written!”

An appeal is being made for people to come forward with photos and memories about the pier which could be used in the book. Any that are included will be rewarded with a gift voucher for an annual pass for the pier.

“We are looking for all types of material so please get in contact if you have anything that might be of interest,” added Mr Jacobs. “This includes your own snaps of you and your family on the pier over the years.” 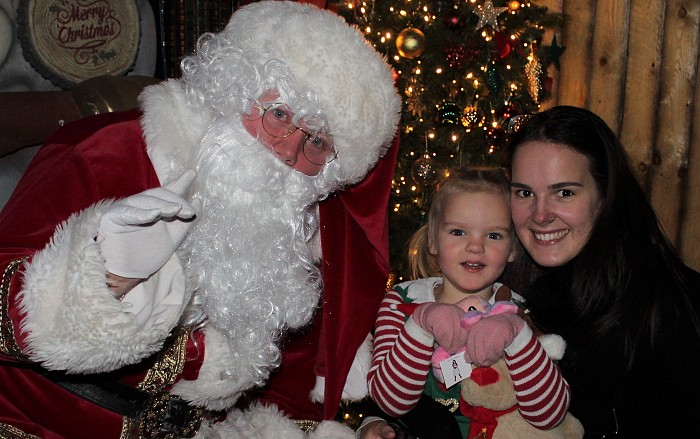 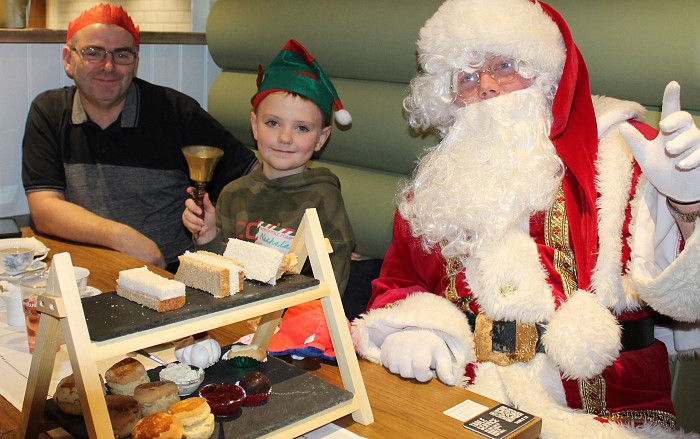 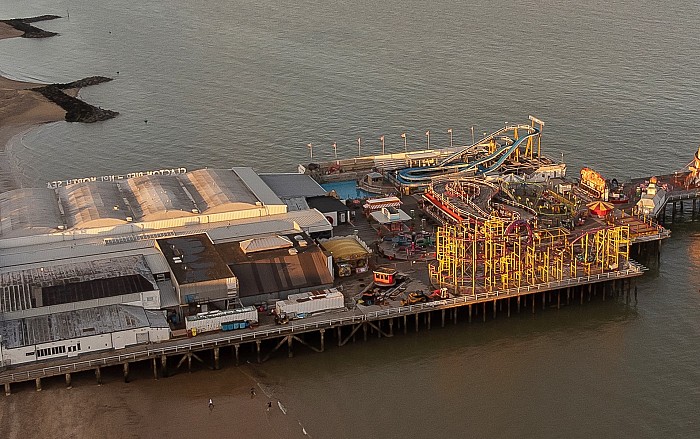 Pier a hit with VisitEngland