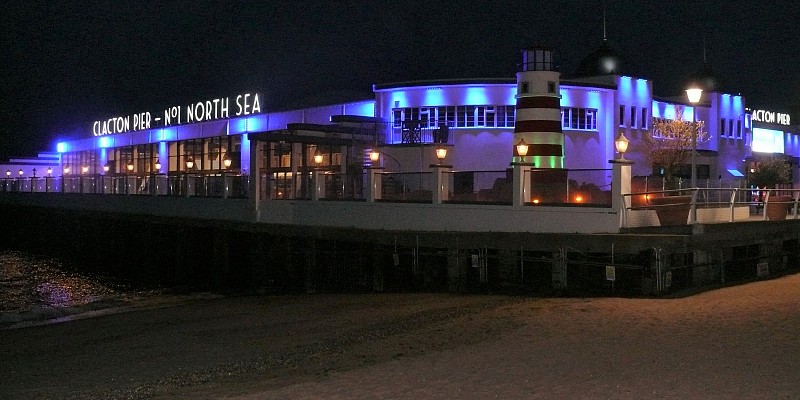 Clacton Pier was lit up blue to show its support for an important campaign and to raise awareness over a little known illness.

Neurofibromatosis is a condition that results in the growth of nerve tumours and affects around 26,000 people in the UK.

The Pier was contacted by the “Shine a light on Neurofibromatosis” campaign to give it its backing and was pleased to take part on Friday (May 17).

Nigel Brown, Communications Manager at the Pier, said that when the landmark underwent its latest development the lighting was added as a new feature.

“It was introduced to brighten things up at night and make sure the structure stands out, but we are happy to back worthwhile causes,” he said.

“We have also been asked to go pink in September to raise awareness for organ donation and again we will be joining in with that vital initiative.”

Bosses at the Pier will be hoping for good weather this Bank Holiday weekend and that visitors pour into the town.

A whole range of free entertainment for children and live music has been lined-up over Saturday, Sunday and Monday.

This will include Tom Carradine with Carradine’s Cockney Sing Along between 1 and 4 pm on Sunday as part of Seaside Revival Day.

There is the third free firework extravaganza of the season on Sunday starting at 9pm and the Clacton Pier circus is back for nine days from Saturday.

Full details and timings can be found at www.clactonpier.co.uk 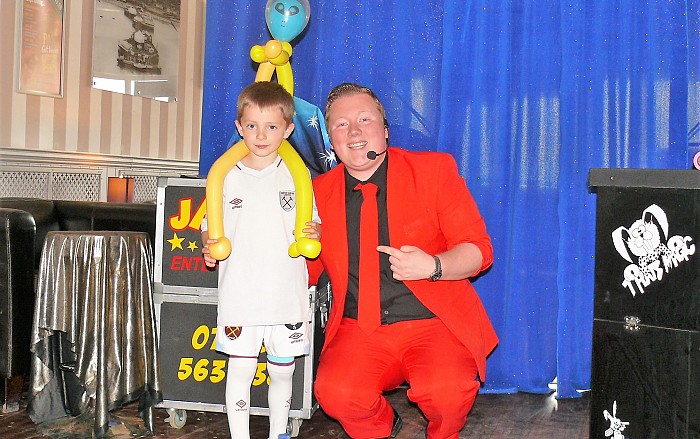 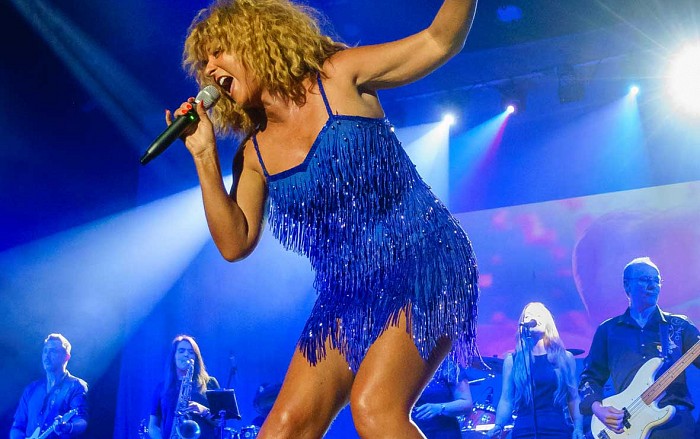 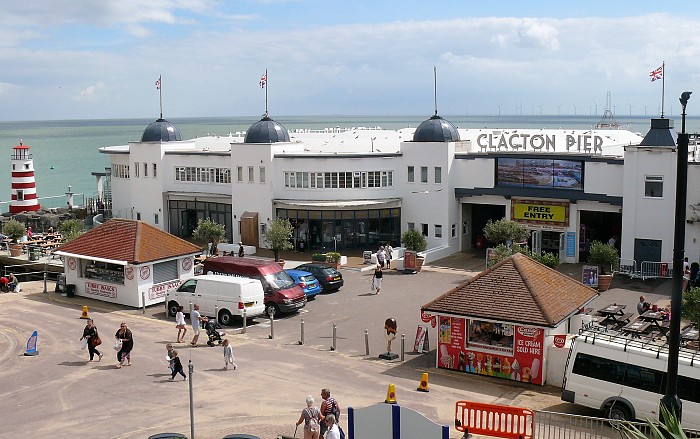 Clacton is the runner-up in Pier of Year 2019