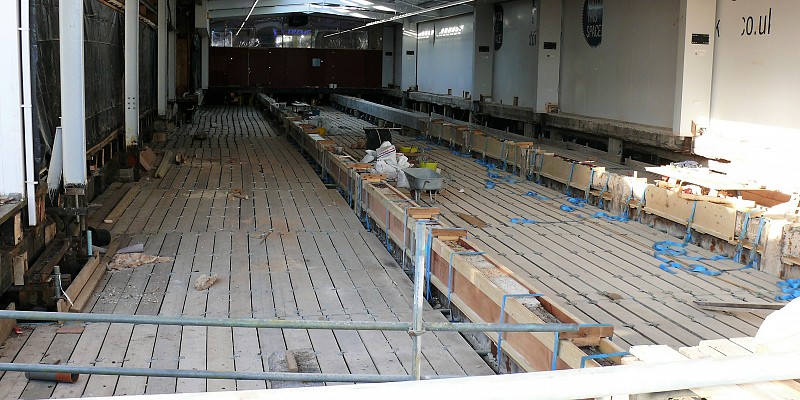 Progress continues on phase two of a £4 million development to upgrade attractions on Clacton Pier which will be ready for the new season.

The scheme is slightly behind schedule due to extra work being required than was initially expected, but bosses still expect the central concourse will reopen on time for customers at Easter.

The area currently under development contains some of the oldest parts of the 147-year-old structure and has been a particular challenge.

“All the preparations for the concrete repairs have been completed and by the end of the week the work on the 1930’s concrete beams will be finished,” he said.

“Next week the new steel girders will be going in and that will be followed by reinforcements and concrete slabs.

“There has been some slippage and that is inevitable when you start looking at an area which is almost 150-years-old. It revealed issues we had not anticipated but we are still confident to open that section for the main season.

“It may just mean that we will not have the final wood effect surface in place but that can be achieved after Easter without delaying the re-opening of that section of the Pier.”

Once completed the second phase will provide a large undercover area at the front of the attraction which will make it weather tight. It will create the largest amusement arcade in the district in the summer and can be used for other events from October to January.

Last week a £45,000 replacement gas supply was installed by contractors at the front of the Pier to improve capacity to the site by 500 per cent. This is needed to support the new 52-week a year attractions which have been added.

Phase one of the development which included Discovery Bay soft play, Skull Point adventure golf, Dockside Dodgems, The Galley Restaurant and Captain’s Table Takeaway was completed on schedule and on budget last summer. 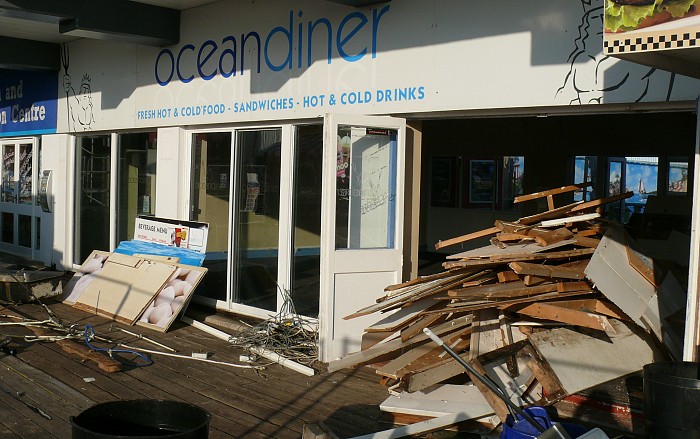 Cafe being removed to make way for improvements 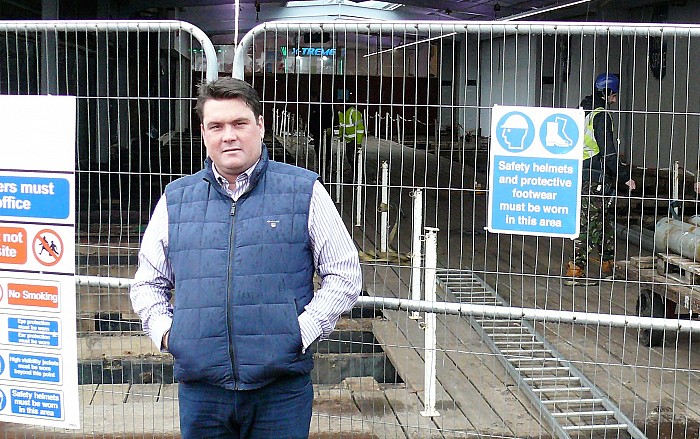 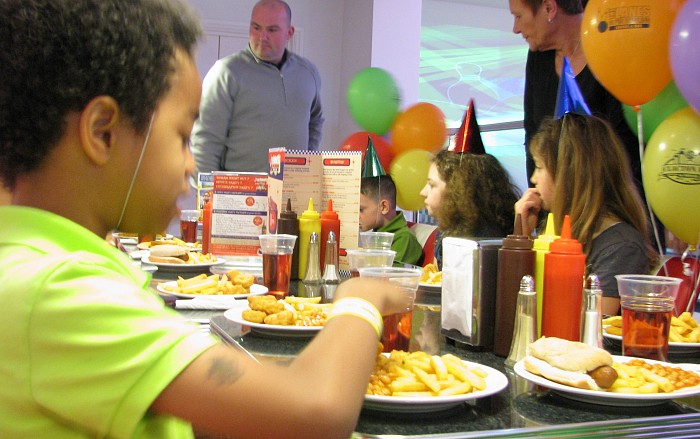 It's party time at Clacton Pier

My grandsons love the soft play area .Its so nice to have somewhere to have a coffee and chat while the kids have an amazing time in a safe environment. Well done Clacton pier !

Hi I'm coming to look at the pier in the summer.. what I've seen so far looks great.