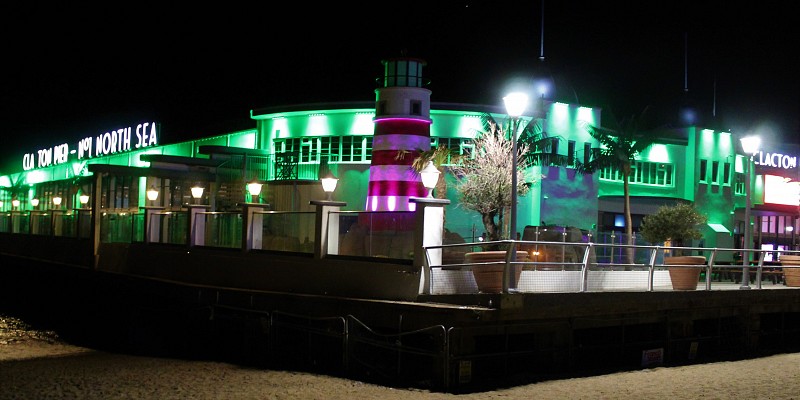 The lighting on Clacton Pier has been turned green to raise awareness about a disease which took the life of a Clacton toddler.

She died in December (2019) aged 13 months and her parents have set up a charity in her memory to help others.

Mum Lauren Partridge contacted the Pier and asked if it could turn its lighting green to highlight the disease - which is currently staging its national awareness week - and their charity.

“We took Florence-Rose to the Pier several times with our friends and their children,” she said. “They lit up green for the same week last year having been asked to do so by another customer and for their daughter Poppy Riley.

“We were delighted they agreed to do it for us and hopefully this will help raise awareness for what is a little-known condition.”

Mito affects one in 5,000 people. It attacks the brain, heart, muscles, and lungs.

It can result in a number of problems such as seizures, swallowing difficulties, blindness, deafness, heart and kidney issues, diabetes, and liver failure.

It is the second most commonly diagnosed serious genetic disease after Cystic Fibrosis.

Director Elliot Ball said the Pier was pleased to be able to support Florence-Rose’s family by turning its lights green from Sunday September 13 to Saturday September 20.

“We can only imagine what this family has gone through losing their daughter at such a young age to this life-threatening condition,” he said.

“It has been a very difficult year in many ways for many people and it is good to be able to help families who are going through difficult times. Hopefully, it will promote Florence-Rose’s charity and raise awareness about Mito.” 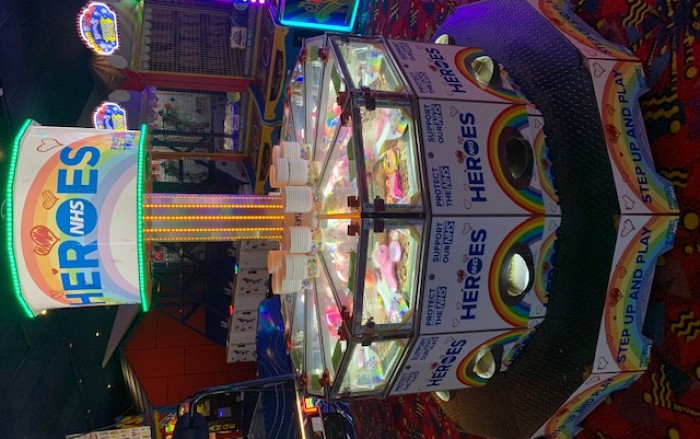 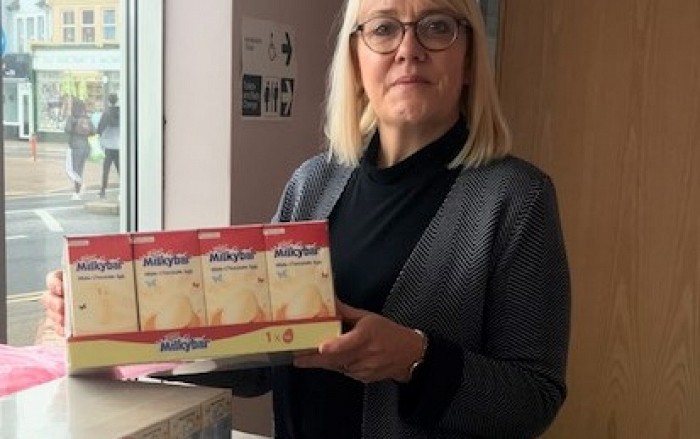 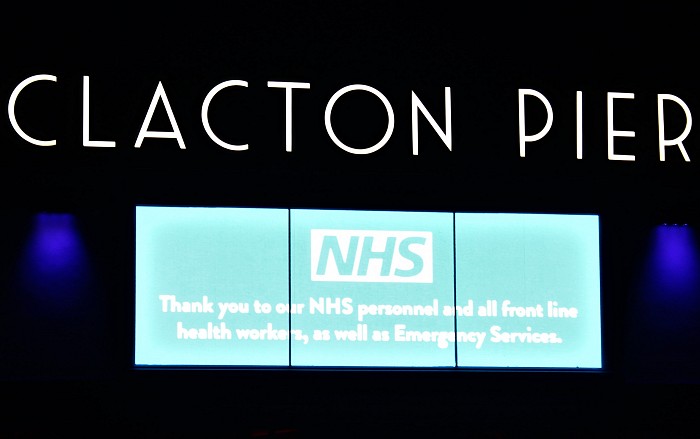