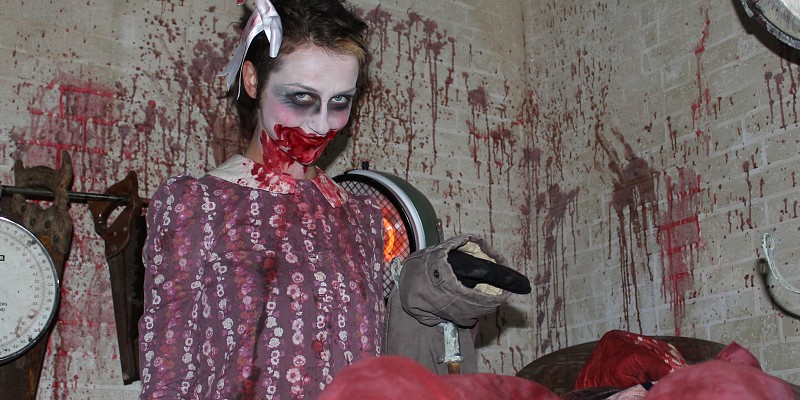 It was a seriously spooktacular start to Clacton Pier’s Halloween Festival as a month of scary and spine tingling events and activities got underway.

A number of new additions went down well with children and adults alike as the crowds flocked to the attraction over the weekend.

The Evil on Sea, Fear the Pier walk through experience began on Friday night with the offer including free rides, adventure golf and a drink in the bar.

Customers fled the Jolly Roger building in fright as they exited the attraction having run the gauntlet of multiple blacked out rooms. They were forced to endure the antics of the dysfunctional Stiles family who have been trapped in the passages and secret rooms of the building, forgotten for six decades!

Evil on Sea is being put on by the Blackwater Fair team with support from members of Clacton Amateur Dramatic Society.

Families had the chance to make their own Halloween decorations in the free pumpkin garden and there was also free face painting provided by Op Party.

Youngsters from the Princes Theatre Youth Company took on the roles of characters from the Day of the Dead to add a real splash of colour and excitement for the children.

Nigel Brown, Clacton Pier’s Communications Manager, said it promises to be the biggest and best Halloween event ever at the attraction, ending up with a free fireworks extravaganza on November 2.

“The changes and additions we have made this year have proved popular and we have really tried to make it an event for all ages to enjoy,” he said.

“It is a family festival with plenty for the little ones to enjoy - as well as Evil on Sea for those 13 and above.”

All details can be found on www.clactonpier.co.uk and tickets – priced £19.99 – for Evil on Sea can be booked online or Eventbrite. 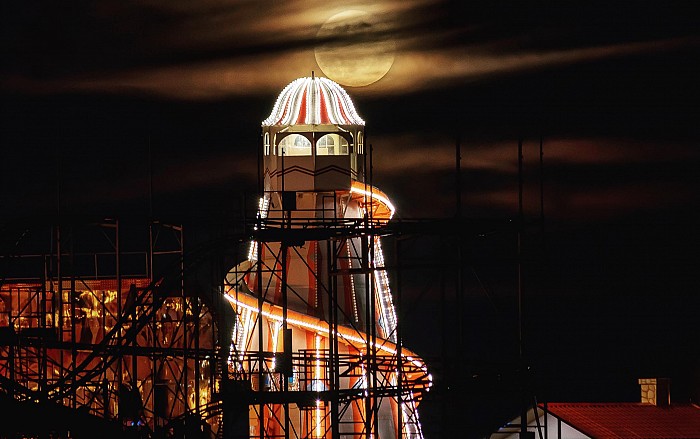 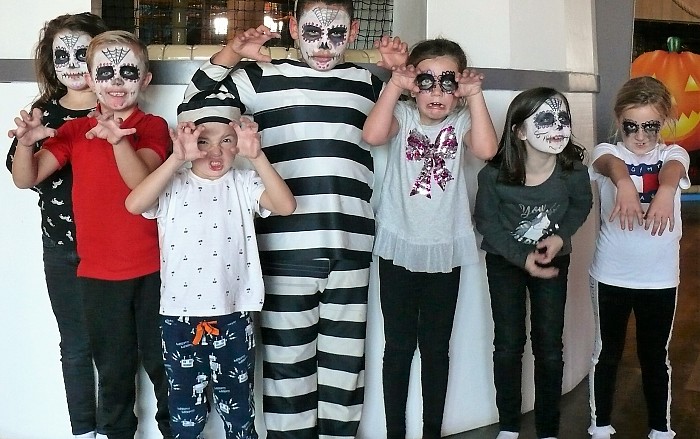 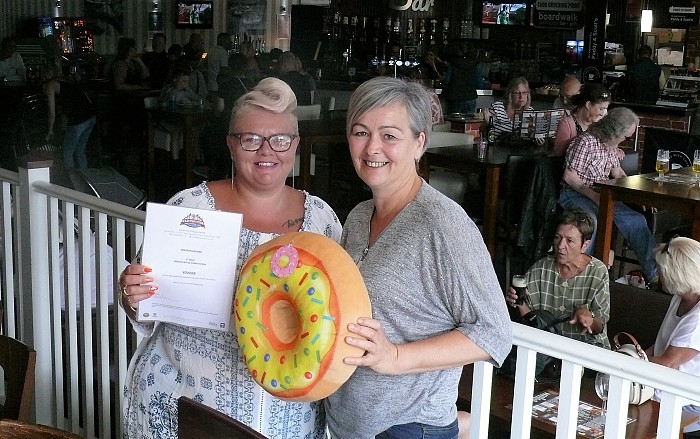