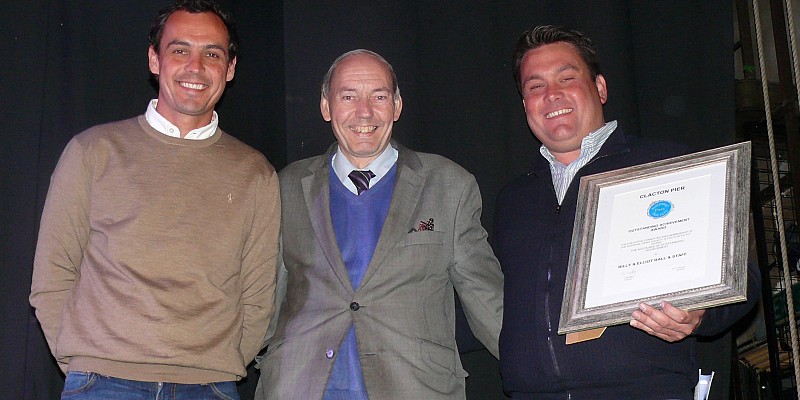 It was a memorable and award-winning weekend for Clacton Pier.

The town’s landmark attraction played host to more than 100 members of the National Piers Society (NPS) – including actor and actress couple Timothy West and Prunellas Scales.

And on top of that Pier owners Billy and Elliot Ball picked up a prestigious Outstanding Achievement Award from the society at its annual meeting.

It was only the second time in the society’s 40 year history that the award has been made.

“This award is only given out very occasionally – in fact this is the second time – and is in recognition of the excellent work the Ball brothers have carried out at Clacton Pier over the past ten years,” he said.

“They have had a tremendous impact on not only the Pier but also the town and we congratulate them on all they have achieved.”

The award came as a complete surprise and had been kept a closely guarded secret.

“We thought we were going along to the annual meeting to say a few words of welcome to the NPS and we then received this much appreciated accolade,” said Billy.

“It came completely out of the blue and it is a truly great honour from this national organisation.”

Billy said it was a pleasure to be able to host the members on Saturday. They were given a guided tour before their annual meeting and spent several hours on the Pier.

The Society had an evening drinks reception and quiz at the Princes Theatre on Friday evening and a gala dinner and variety show there on Saturday evening. On Sunday they took a trip to Harwich on a vintage bus and visited the Ha’Penny Pier and the LV 18 Lightship.

Mr Wardley added that the whole weekend had been a huge success and it had been one of the best ever turnouts.

“Everyone commented on what a fantastic weekend it had been, and I cannot remember a warmer welcome than the one we received at Clacton Pier,” he said.

“We are also very grateful to Billy and Elliot for their sponsorship of the event by meeting the costs of the Princes Theatre.” 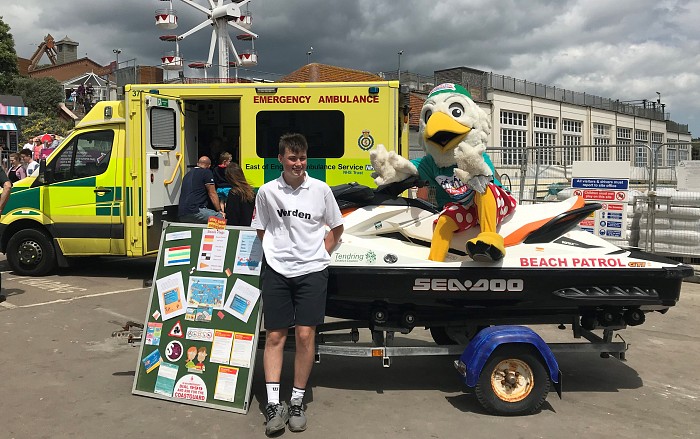 Calling all the Emergency Services! 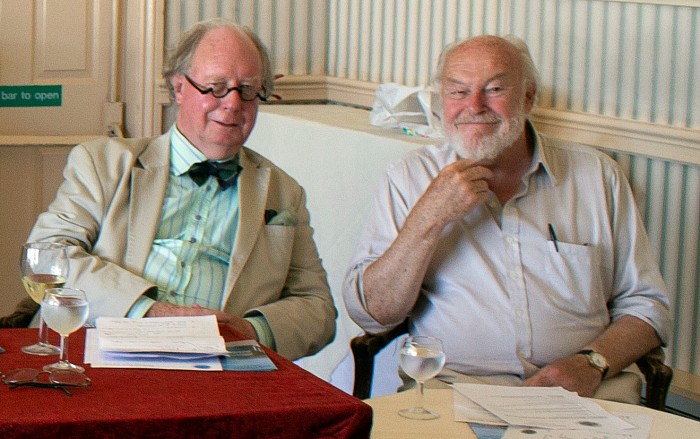 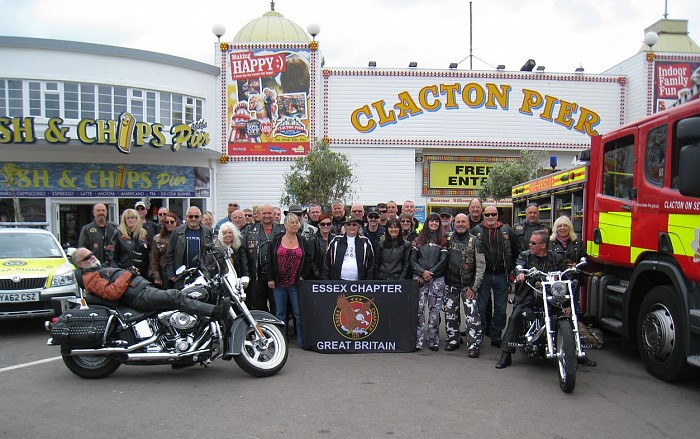 Steven Ball or Bell who works in kids fair is a credit to your company , he s helpfull understanding and does more than he is supposed to .Great guy just remember to look after staff like this