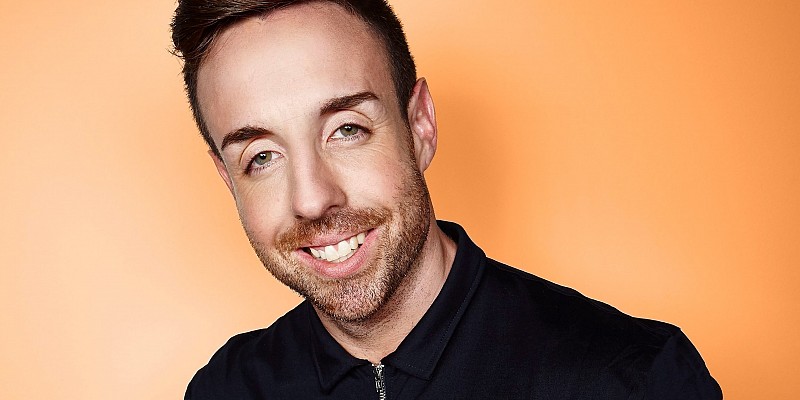 The X Factor’s Stevi Ritchie has signed up for the opening of Clacton Pier’s new £4 million development.

Stevi, who was a big hit when he appeared in panto at the town’s Princes Theatre in 2016, will be helping to perform the ceremony on July 21.

He will also be singing live with a 45 minute set on the stage outside the Boardwalk as well as meeting his fans.

A host of other free entertainment is being lined-up for the whole day, including a firework extravaganza in the evening.

Nigel Brown, the Pier’s Communications Manager, said that it promises to be a special day and everyone is welcome to come along.

“It will be a chance to see the exciting new development and enjoy what it has to offer, as well as take in all the free live entertainment being programmed for the whole day,” he added.

“We were keen to get a celebrity with Essex and Clacton connections and Stevi hails from Colchester. He is just the sort of fun person to help make it a great day and we were delighted that he could come along and be part of it.

“We are also hoping to add another celebrity for the event and details will be released nearer the time.”

Stevi was chosen as Cheryl’s wildcard act in The X Factor 2014 and eventually finished in sixth place. He also appeared in the 16th series of Celebrity Big Brother with his fiancé Chloe Jasmine and the pair made the final, finishing fifth. 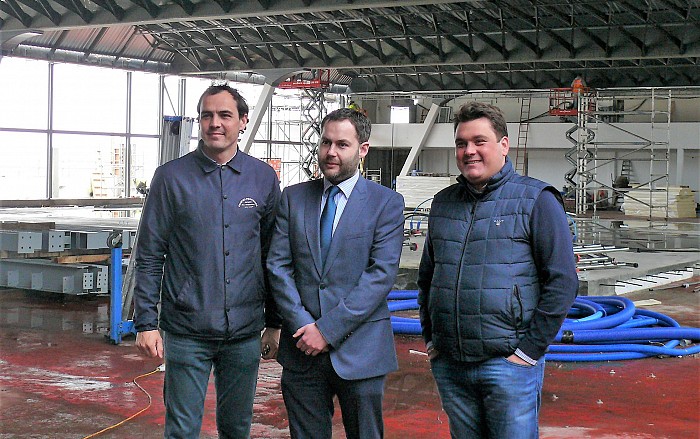 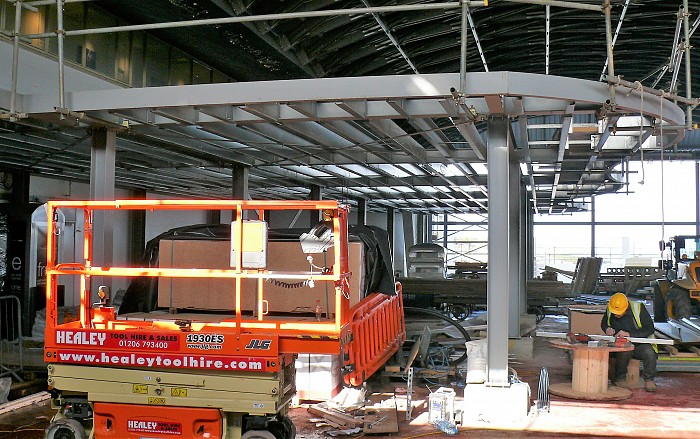 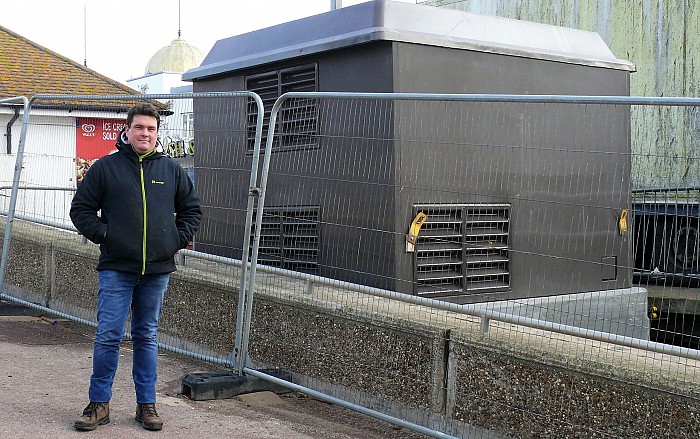