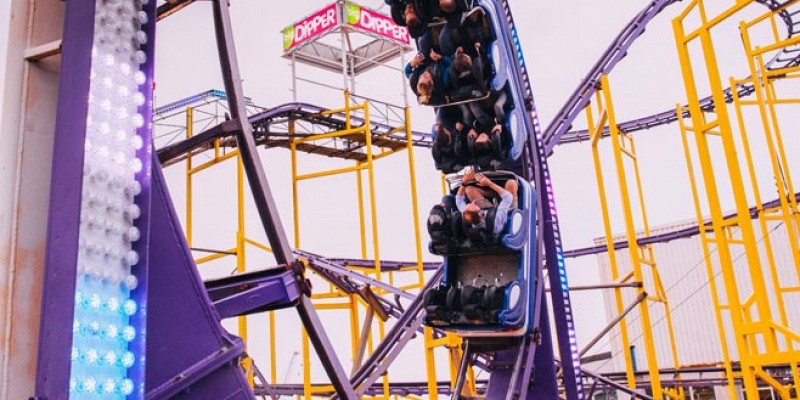 A second exciting new thrill ride will be operating on Clacton Pier this season.

The Pier has bought a Looping Star from a family-owned park in Scotland and it will be in place and open to customers by the Spring.

It will join the Log Flume which was purchased from the same park in Aberdeen earlier this year.

The Looping Star is a significant improvement on the previous roller coaster, Stella’s Revenge, which is being sold to a site in South America.

Director Billy Ball said he is excited to be able to introduce two major rides this year.

“We were pleased to have been able to secure the Log Flume but when the opportunity arose to acquire the Looping Star as well, we had to go for it,” he said.

“Both have been bought from a relative’s park in Aberdeen and therefore have always been in the family as such.

“They will be completely refurbished before being installed and I am sure they will be a big pull for our customers. It has a real wow factor!”

The Looping Star weighs 64 tons and a new concrete base foundation with 40 tons of reinforced steel is currently being constructed. It is hoped to start pouring the concrete by the end of this week.

Part of the structure has already arrived at the Pier and is laid out on the forecourt. People will see it start to go up over the coming weeks.

The ride will have a three car train with 12 seats and has a ten metre loop. It will also have new LED lighting.

The Looping Star was made by Italian firm, Pinfari, the world’s most successful transportable roller coaster manufacturers.

The outdoor ride deck is being revamped to accommodate the new rides.

The Log Flume is being built in the area previously occupied by the Go-karts - which will now be moved to a central position - while the Looping Star will move onto the footprint of Stella’s Revenge. 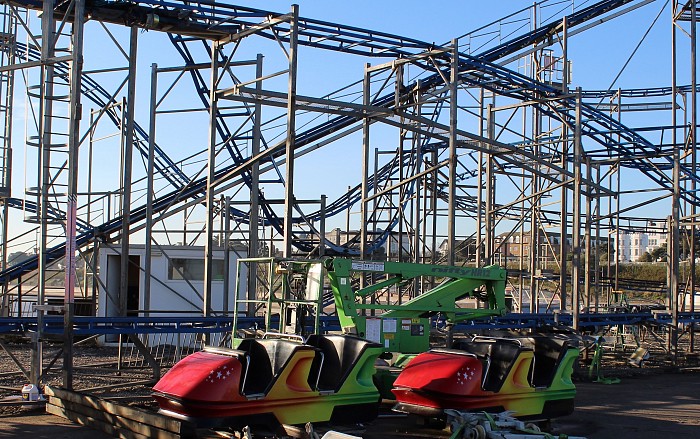 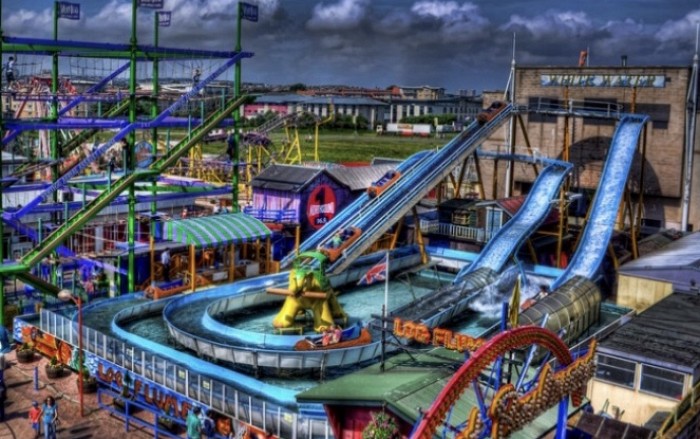 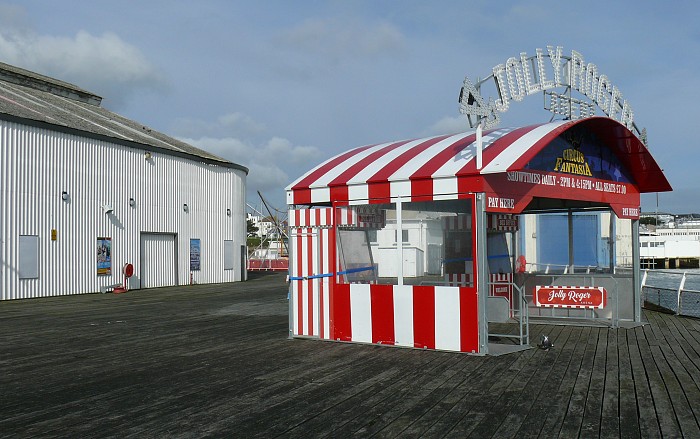 Could you send details of your Halloween dates attractions prices what rides are included times and children age groups any discounts for families!

Do you need to book for the pier? Or can you pay on arrival ?

As the above comment yes I agree the toilets could use a update.

Hello
Congratulations to you for updating the pier which as a family have enjoyed from a small child myself.
So is it possible to update the toilets, they really are a disgrace?