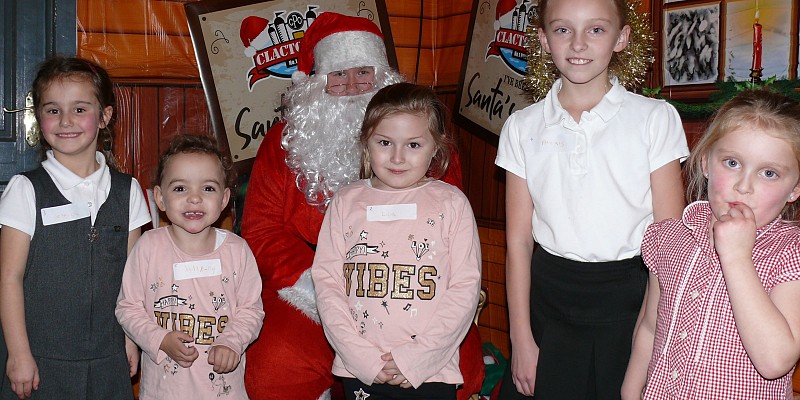 Despite being his busiest time of the year Santa has agreed to put in some extra shifts at his grotto on Clacton Pier.

Around 500 children and parents have turned up for Breakfast with Santa and almost 400 more have flooded in after school since the Christmas festivities started at the beginning of the month.

And to make sure that no one misses out, Santa has been signed up for Christmas Eve from 10.30am to 6.30pm.

He is also starting at 10.30am on Thursday and Friday (December 20 and 21) – five hours earlier than expected.

“We have received some great feedback from customers and we have been asked if the grotto will be open on Christmas Eve,” he said.

“It was not going to be; but after consulting with Santa he has said he can fit it into his schedule for those who want to get into the Christmas spirit. He doesn’t want to disappoint anyone.”

This weekend will also be the last Breakfast with Santa and there are still a few places available for those who haven’t been yet.

The offer includes breakfast, a visit to the grotto, entertainment from James Magic, a visit from Sidney the Seagull and unlimited use of the soft play area.

The Mad About Theatre Company will be dressed up as Elves and providing some festive songs both days at 11am, 1pm and 3pm.

Full details of the festivities can be found at www.clactonpier.co.uk or on the Pier’s Facebook page. 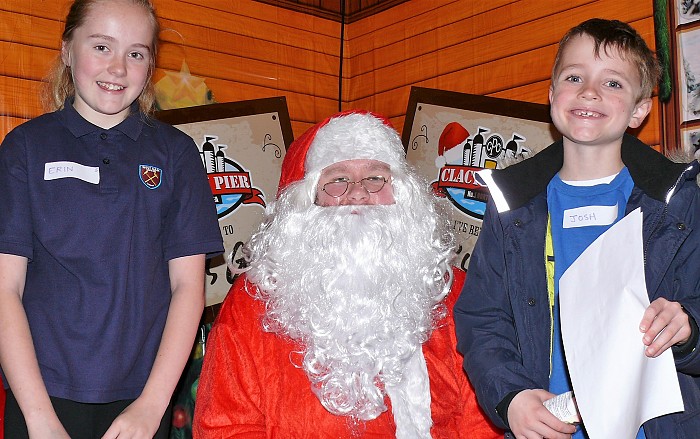 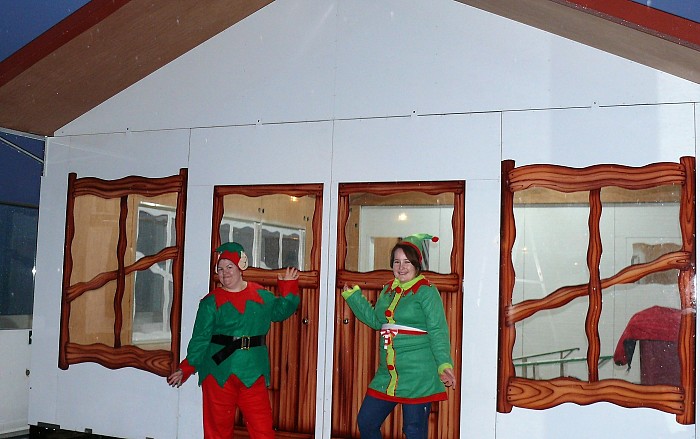 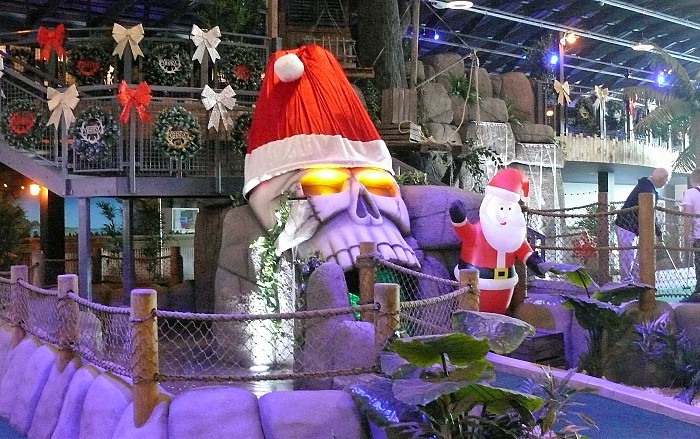