Brothers celebrate 10 years at the helm 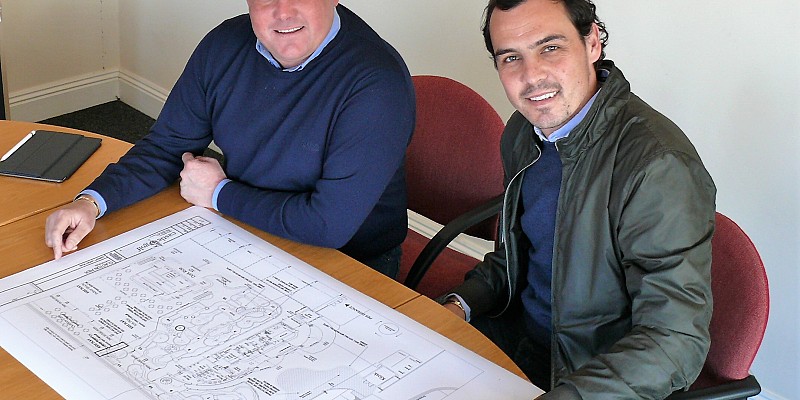 Ten years ago, two brothers in their twenties took over the ownership of Clacton Pier after putting a financial deal together.

Billy, then 28, and Elliot Ball, then 25, bought the iconic attraction from the Harrison family who had been in charge since 1994.

The Balls got to work virtually from day one stripping out the arcade and making changes aimed at rejuvenating the fortunes of the business and taking it to a new level.

A decade on and the two directors can be proud of what they have achieved – transforming the Pier, creating a sustainable 52 week a year attraction which brings in more than 500,000 customers each year.

Billy Ball is the first to admit it has been far from plain sailing and it is only with the support of the Pier “family” that they have manged to pull it off.

“I can well remember those first few weeks when Elliot and I got stuck in pulling things down and finding out what we were really up against,” he said.

“I think it is fair to say that the Pier had suffered from under investment over many years, but people do not realise how much money is needed just to repair and maintain a structure that is now more than 147-years-old. That is before you even look to bring in improvements!

“We had our father, Billy Ball Snr, and other members of the family in the background – as well as the wider family of our staff committed to our dream – and it has been a case of sheer hard work and determination from many to get where we are today.

“There have been very long hours on site, sleepless nights, meetings with banks and advisors along the way but it has all been worth it.”

The first statement of intent was to bring in the helter skelter, followed by a complete refit of the Boardwalk Bar, introduction of bowling lanes, new rides such as Stella’s Revenge and the Miami.

The former dilapidated swimming pool which had previously been home to Killer Whales and other sea life, was mainly filled in. The area was then occupied by go-karts and bumper boats.

More recently the brothers drew up plans for a major development.

Phase two is now almost finished with the whole of the front section of the Pier being enclosed and made weather tight so the it can be used for winter events; a new adult gaming area and other significant improvements.

In the future the goal is to refurbish the Jolly Roger, the Pier’s oldest building, for multi-purpose uses such as conferences, weddings, sporting and community events. It is currently home to a circus and the idea is for that to continue.

Elliot Ball said that the business needs to carry on offering even more to its customers.

“You simply cannot afford to standstill and we are still as driven today as we were when we took the Pier over on March 16, 2009,” he added.

“We never saw this as a project to upgrade the attraction and sell it on. We are in it for the long haul and it is part of a family legacy.

“It is all about creating something special in memory of our father and believe he would be proud of what we have achieved. But, as he taught us, you cannot rest on your laurels and we look forward to the next ten years and the challenges that will come our way.” 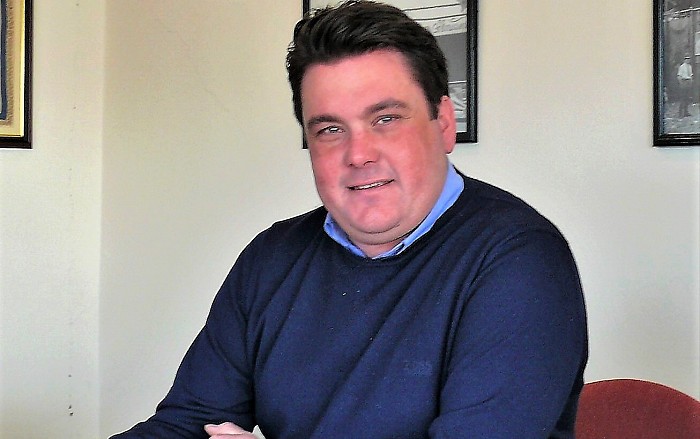 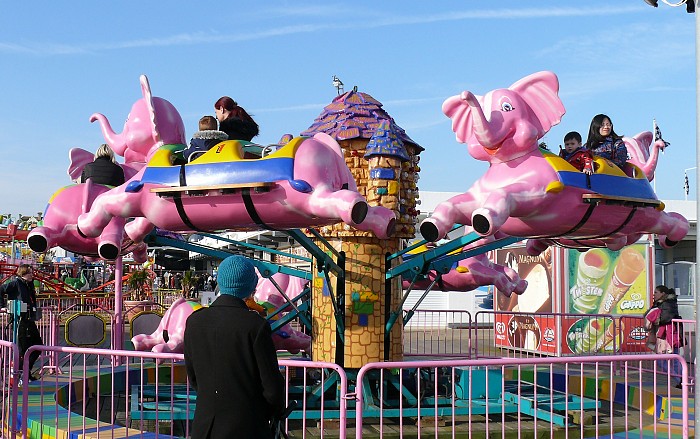 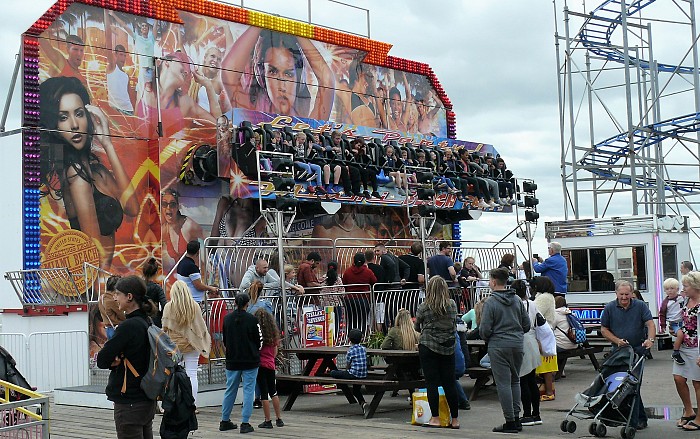 Hi Billy and Elliot Ball I am adrian Dunham,s wife he used to work for you back at seawick we are all going to come and see you in the summer