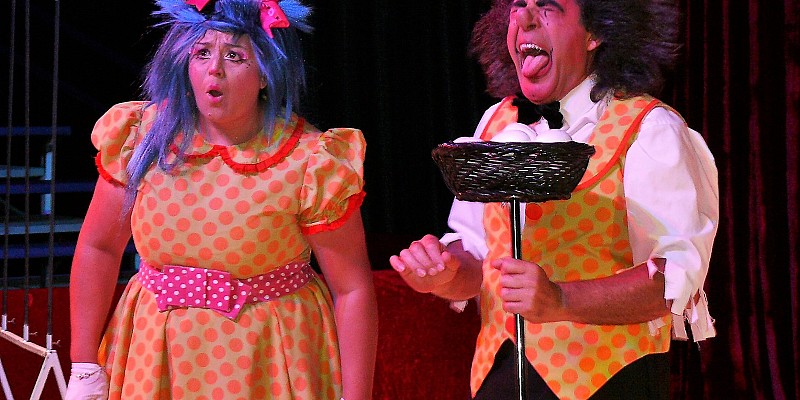 It has been a difficult start to the new summer season for Clacton Pier Circus with sweltering temperatures keeping people on the beaches.

Audiences have been down on last year and the smiles have been wiped off the clown’s faces over the first couple of weeks.

However, now the heatwave has broken Circus Fantasia, who present the show in the Jolly Roger, are hoping the fans will return in their droves.

With a host of top class acts from around the globe they are sure those who turn up will not be disappointed.

Anya Stefanyuk, from Circus Fantasia, said that those who have gone along so far have enjoyed the experience – it’s just that they need more to fill the 300 seats.

“I think this is the best line-up overall in the four different shows we have put on at the Pier over the two seasons we have been here,” she said.

“We have some amazing entertainers and our audiences have been very appreciative, but it would be great to have more of them.

“It’s in the interest of those watching and performing and creates a much better atmosphere for everyone. Even if it is sunny you can get in the shade under the big top.”

Los Remanche clowns from Spain are performing along with Angel Bojilov, a unique slack wire presentation.

Angel is an award-winning artist who has a silver medal from the international circus festival in Rome. He also holds the equivalent of a circus Oscar in Bulgaria and has appeared on the Paul O’Grady show on television.

Jidinis, from France, provide an amazing act of magic and illusion on a grand scale. They have appeared in Disneyland, Galaxy Macao, Tivoli Gardens in Copenhagen, Circus Krone in Munich, Folies Bergeres in Paris and on the Magic Stars Tour in Asia.

Miss Anya from the Ukraine is on the aerial silks and Miss Ellen from the UK performs on the ground lollipop and with the hula hoops. There is also a fantastic football juggler from Cuba.

“I am sure things will pick up and there really is something for all the family and we look forward to entertaining more people soon,” added Anya.

The cost is £7 and there are two shows daily at 2pm and 4.15pm. Tickets can be booked online at www.clactonpier.co.uk . Alternatively, you can turn up and pay at the Pier till or the circus till.

The circus runs until September 2 – except for August 23 and 24 – and last one hour and 20 minutes with a ten minute interval. 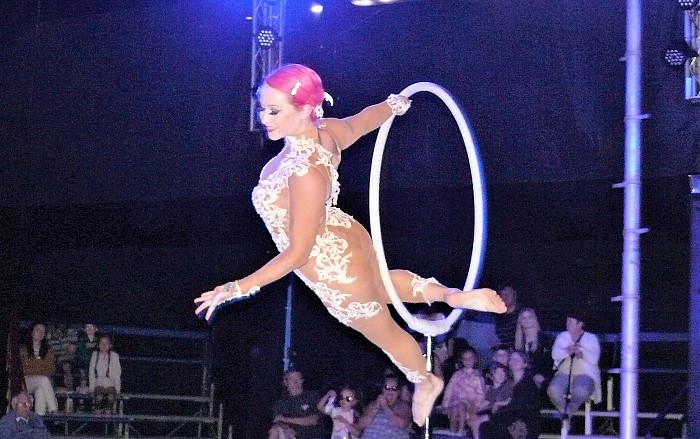 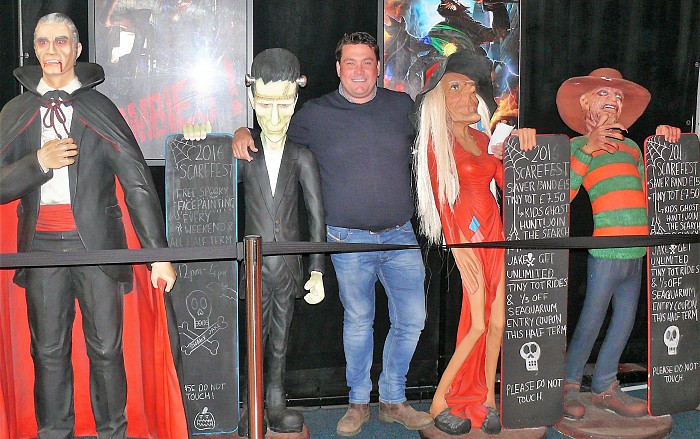 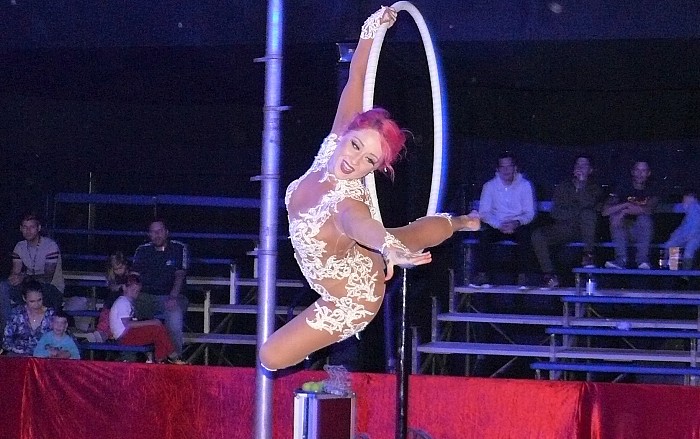