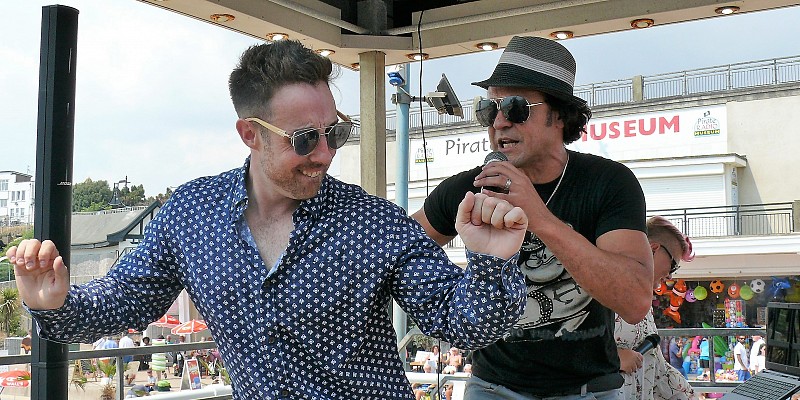 The 47-year-old, married with two young children, appeared at the opening of the Pier’s new development in July and delighted fans by performing, meeting and greeting and posing for photos.

He was on stage with another X Factor favourite, Stevi Ritchie, and the pair helped to make it a day to remember.

Chico is now recovering in hospital where his condition is described as “stable” following the stroke caused by a blood clot on the brain. Doctors believe it was his fitness levels that helped him survive.

Nigel Brown, the Pier’s Communications Manager, said they had booked Chico for the opening on the recommendation of Anglia Artistes.

“We already had Stevi signed up and agent Graham Colthorpe suggested Chico would be perfect for the event - and we were not disappointed,” he said.

“He did far more than he was contracted for and he had time for everyone who wanted to speak to him and have a photo with him. He came over as a really genuine, caring guy.

“He told the crowd how he and Stevi appreciated that it was the general public who had given them their chance – and thanked them.”

Mr Brown added that it was such a shock when staff at the Pier heard of Chico’s stroke and they wish him well with his recovery.

“We managed to get a message to him via Anglia Artistes and we hope that he and his family will come and spend a day with us when he is better,” he said.

“Chico was part of a special day for us just two months ago and we hope he makes a speedy recovery.” 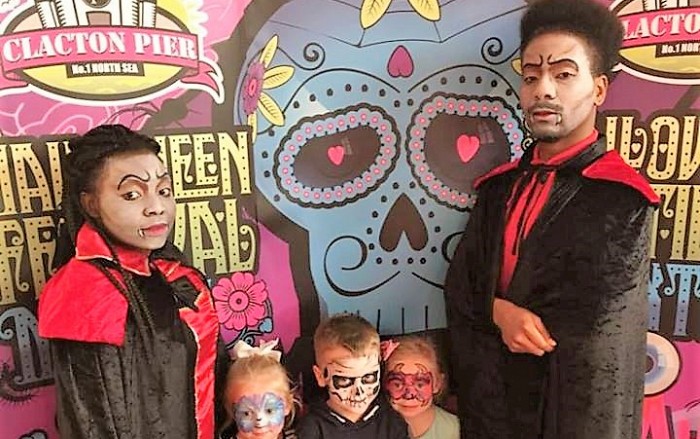 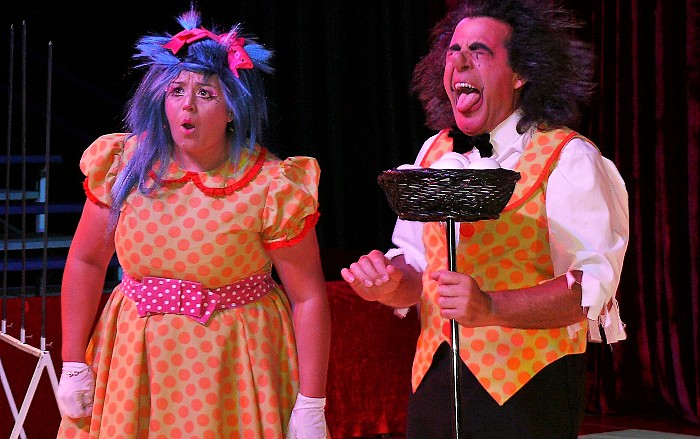