Clacton Pier will be taking part in the commemoration of Remembrance Day with a display on its large screen at the front entrance to the site.

Bosses want to play their part in the special occasion - and have refuted claims that they do not show enough pride in the Union Flag which flies from seven poles at the Pier.

Director Billy Ball said that it is a difficult situation as the flags are battered and tattered by the coastal winds and have to be replaced five or six times a year.

That involves buying more than 40 flags per season and bringing in a cherry picker each time to carry out the work.

“The Union Flag is very important to us and we fly it with pride,” he said. “When we first took over the Pier eight years ago the poles had been removed and we decided to reinstate them.

“It was costing us hundreds of pounds per set each time they were replaced and we have gone for cheaper versions and then change them more regularly.

“It is our policy to fly them from February half term through until the end of the season, which for us is our November firework display which took place on Saturday.”

Mr Ball said he understood some people’s comments about the Union Flags at the Pier being torn at certain times but it is simply too expensive to change them as soon as one gets torn.

“We have taken the decision to remove them before Remembrance Day and make a special feature on our digital screen to commemorate the event,” he added.

“We believe it is better to have no flags up rather than torn ones and hope people understand the situation – it is not a matter of being disrespectful, far from it.” 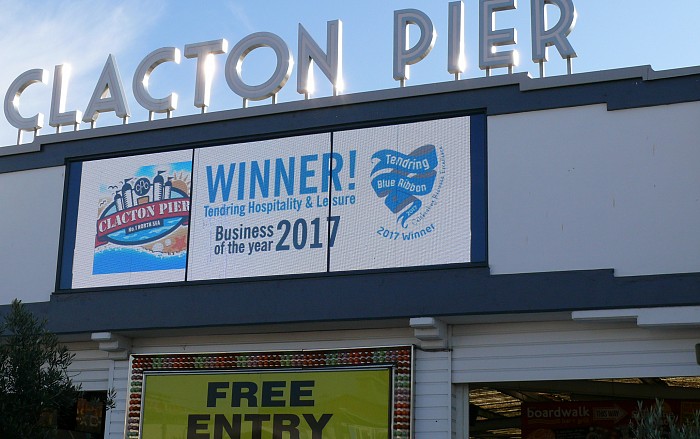 Pier comes to the aid of Scouts 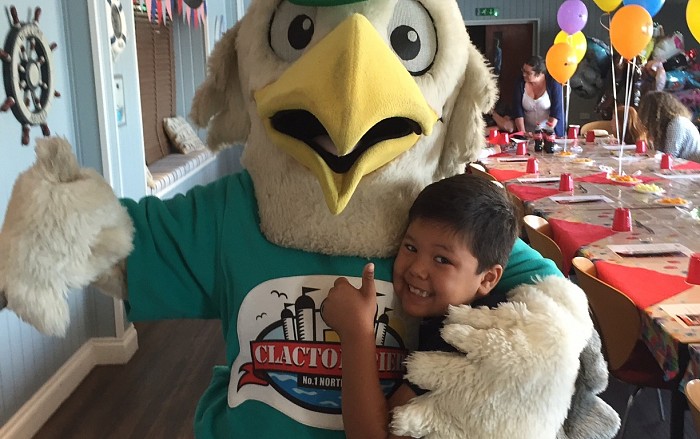