Great day out at Pier for seriously ill children 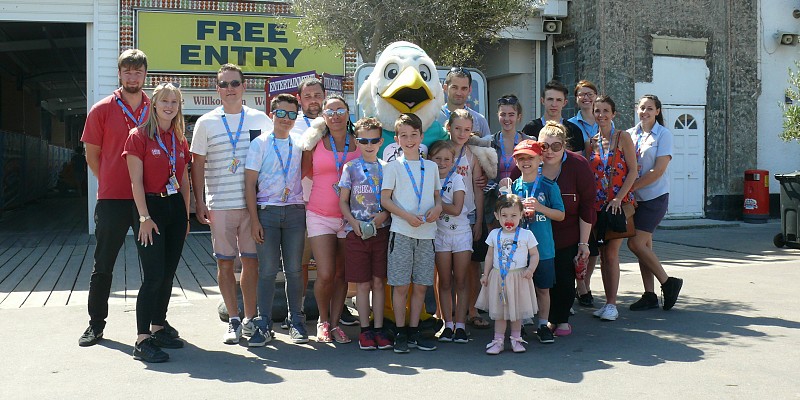 Special memories were made for a group of seriously ill children when they visited Clacton Pier for a free day out with their families.

The event was set up through the Rays of Sunshine Children’s charity and the group was hosted by staff at the Pier.

A total of 33 people from eight families benefited from the annual initiative and they enjoyed unlimited access to rides, go-karting, a visit to the Seaquarium and many other activities.

Pier Director Elliot Ball said the aim of the exercise is to provide all the youngsters with a day out to remember.

“This is the third year we have staged the event which goes from success to success,” he said.

“The weather was perfect for them and they had a great time on Sunday and a similar number of children will be coming down with their families again this weekend.

“We are in a position where we can provide fun times for people and this is all about giving something back to the wider community. We intend to continue with the Rays of Sunshine days for many years to come and it is such a worthwhile charity.”

Pier bosses have a special partnership with Rays of Sunshine, a children’s charity that brightens the lives of seriously ill children aged three to 18 by granting wishes, working with children’s hospitals and hospices to host activity days, granting Hospital Ward Wishes and organising large-scale events.

The profits from one of the arcade machines on the Pier are also all donated to the charity to help boost their funds.

The children who benefited from the two visits are all having treatment for serious or life-limiting illnesses.

Mr Ball said that he hoped that other business in the area would want to get involved with Rays of Sunshine and put on similar events.

The Pier provided three hosts to look after the group and they gained as much out of the day as the children. 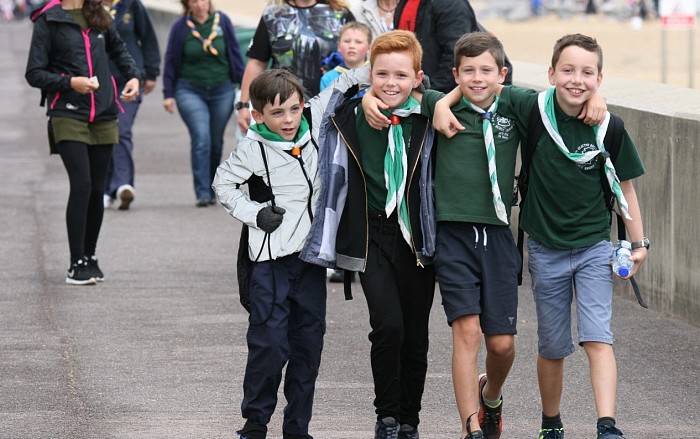 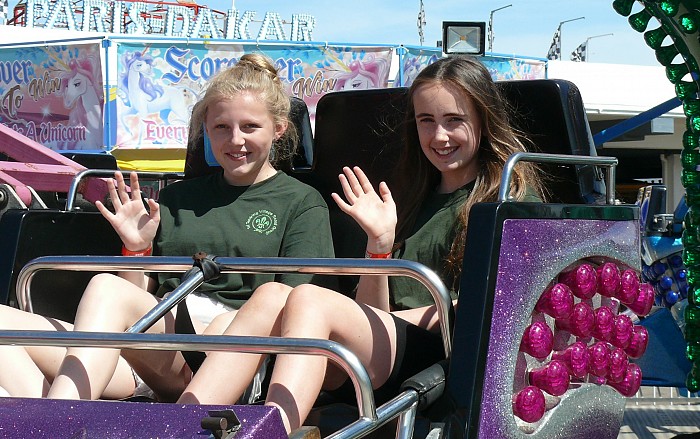