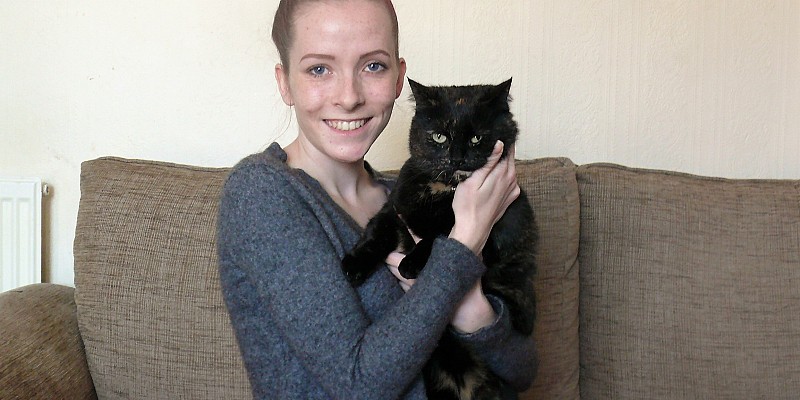 A much-loved pet has been returned to her grateful owners having gone missing for almost a year.

The cat disappeared from home and was hiding out at Clacton Pier where staff had been unable to catch it despite their best efforts.

Gucci spent a lot of time in the roof section where she was spotted on many occasions - but could never be captured.

She set off alarms in the middle of the night, much to the annoyance of employees who had to return to site to deal with the problem.

However, Gucci was finally caught and returned home to her delighted and surprised owners after her adventures.

She belongs to Kaylee-Ann Blake and her partner, Sam, who had almost given up hope of ever seeing her again.

“Gucci was a gift from Sam’s mother who died three years ago so she is very important to us and we were so upset when she went missing,” said Kaylee-Ann.

“We were looking everywhere; we thought she had gone for good and we were devastated. We cannot thank the Pier staff enough for getting her back to us and she is settling in with the family again.”

Nigel Brown, communications manager at the Pier, said the moggy had proved very elusive and was obviously enjoying herself on the Pier.

“People who had been working in the roof space had seen a pair of bright shiny eyes at various times and weren’t sure what it was up there,” he said.

“Alarms went off at 2am and 3am – which is good because it shows they work – but not so much fun for those who had to some down and reset them.

“As time went on, we were sure it was a cat, but we were never able to capture her, and Gucci made the most of her temporary home for around a year.”

Finally, the nervous cat was tempted out and captured by staff who were relieved to have brought an end to her wanderings.

Gucci was looked after overnight and reunited with Kaylee-Ann and Sam the next day.

“I don’t think they really ever expected to see Gucci again after such a long time and it’s always nice to have a tail with a happy ending,” added Mr Brown. 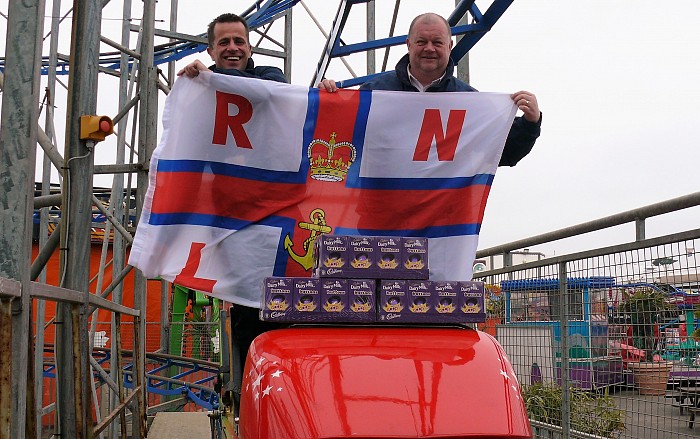 Children to get eggstra special gift from pier 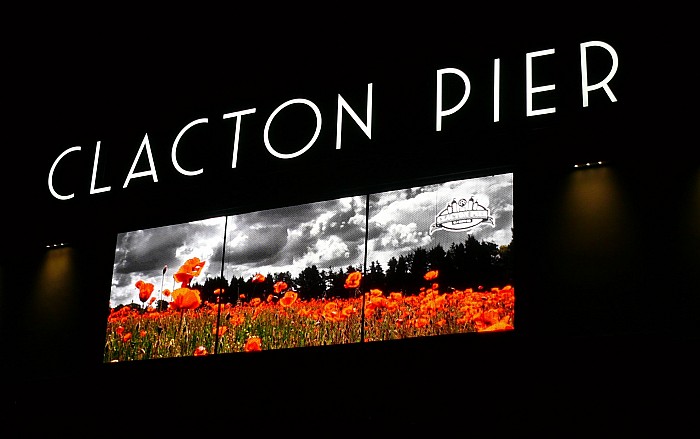 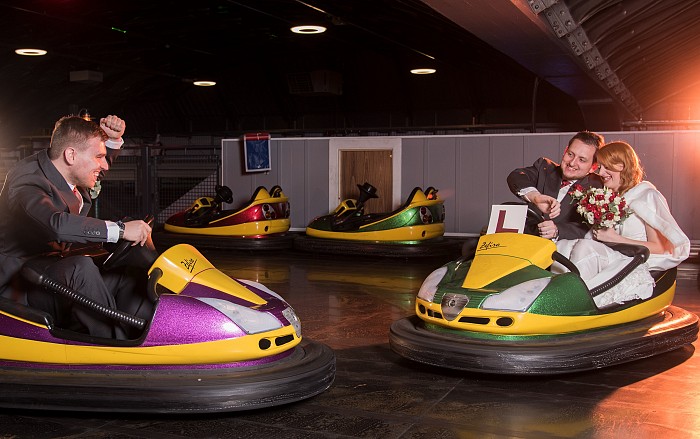