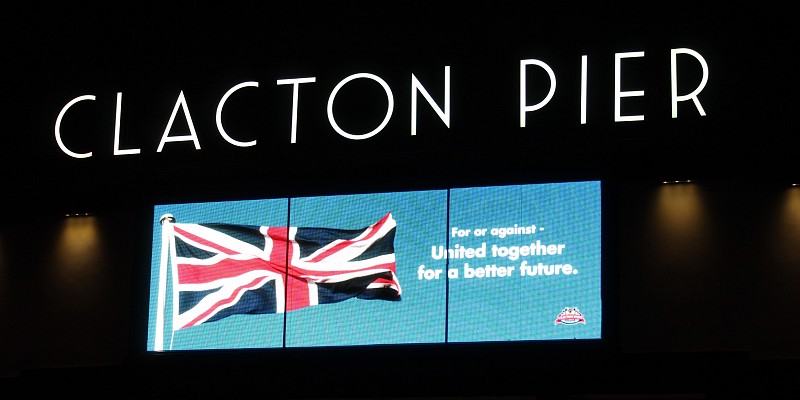 Brexit was marked at Clacton Pier with its lighting switched to red, white and blue on the building.

The lighting was changed this evening and will remain until the end of the weekend.

Union Jacks – which are usually taken down from their poles at the front of the landmark due to potential damage in strong winds – were also put back in place to commemorate the occasion.

Advertising on the front screen was suspended for the weekend and replaced with a Union Jack and the message: For or against – United together for a better future.

Billy Ball, a director at the Pier, said he felt it was important to mark such an important day in the country’s history.

“No one denies it was a very close vote in 2016, but whichever way people voted then it is now time to move on,” he said.

“We have spent the last three and a half years in limbo and that has not good for anyone, especially the business community.

“Following the general election, we now have a direction in which we can move forwards and we need to do so with positivity and as one.

“It is about uniting for a better future which we are all looking forward to.” 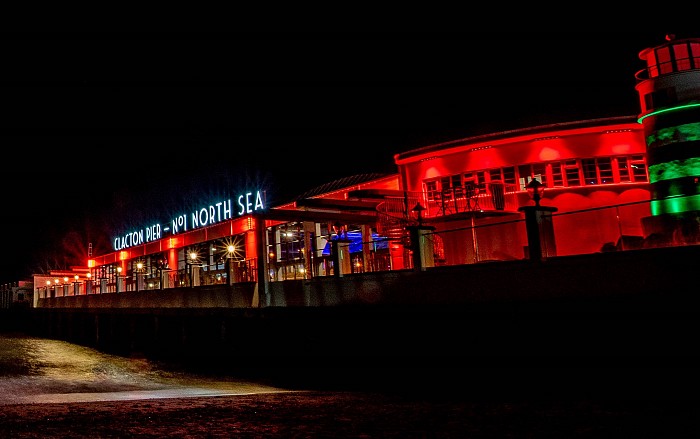 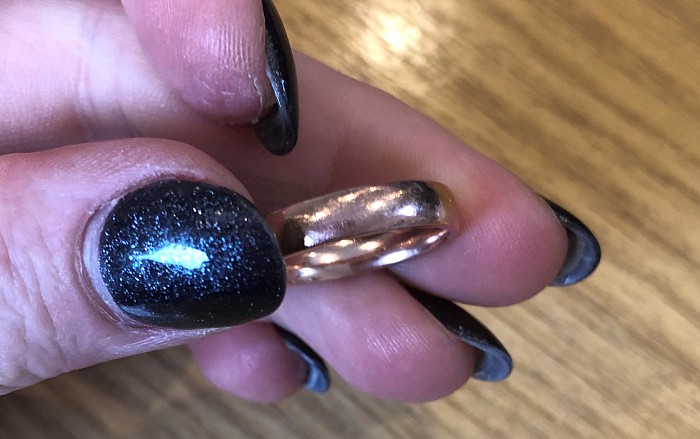 Search is on for owner of ring 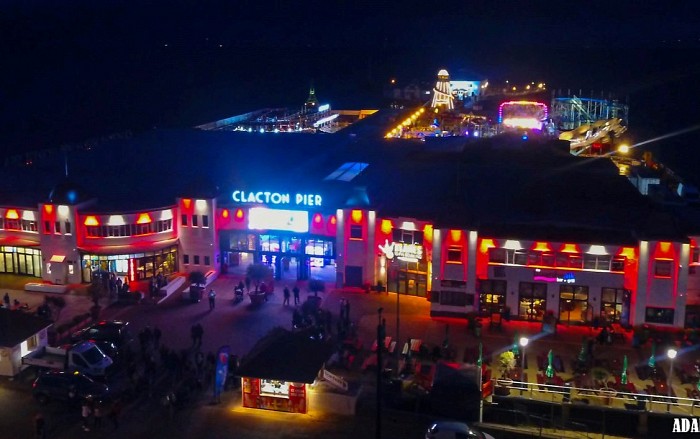